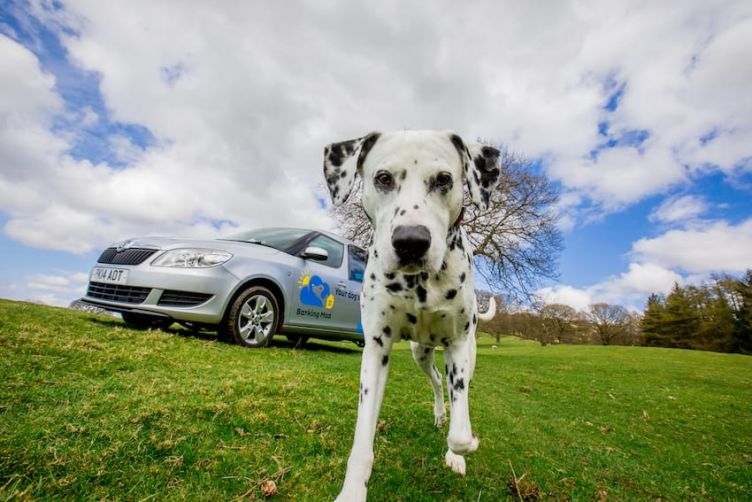 Metro Rod and Barking Mad, part of Franchise Brands, a multi-brand franchise business, have entered Ireland for the first time.

Franchisees Peter Beckett and Paul Davies have ambitious plans for the business, which includes opening a new depot and building its capability and service range.

Having seen the brand in England, Jennifer Curtin from Lahinch, County Clare knew there would be a demand for Barking Mad’s services in her local area.

Stephen Hemsley, executive chairman of Franchise Brands, says: “We’re delighted to be expanding our presence in Ireland with new franchisees for Metro Rod and Barking Mad, which we believe bring differentiated services to Northern Ireland and the Republic of Ireland respectively.

“This further move into Ireland demonstrates the continued momentum at Franchise Brands, as we continue to invest in the infrastructure to support the development, growth and profitability of our franchisees. I’m certain our new franchisees have a bright future and I look forward to seeing them grow successful businesses.”

Metro Rod has 43 depots in the UK, while Barking Mad has 88 franchises in the UK and Ireland.

Franchise Brands also owns ChipsAway and Ovenclean and has around 450 franchisees in 12 countries in total.

Start your own Barking Mad franchise