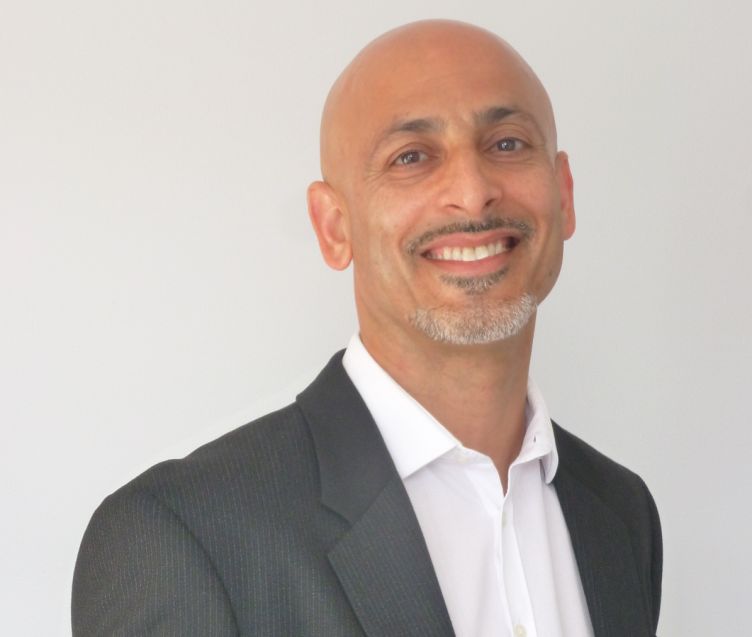 As the COVID-19 pandemic did for many people, it forced new ActionCOACH franchisee Fiaz Sadiq to reconsider his priorities

After many years working 16-hour days and spending long periods away from his family, launching his ActionCOACH franchise in Chesterfield changed that almost overnight. Within six months, Fiaz’s ActionCOACH business was already generating a monthly income of over £11,000 and delivering even more satisfaction than he could ever have hoped for.

“The ActionCOACH system gave me a recipe to follow for growing my own business, but the best part is using those same ingredients so my clients can make a difference to their businesses,” said Fiaz.

A recipe for success
“I attended the September 2020 cohort of ActionCOACH University. The virtual training was extremely eye-opening as it took me back through many years within business ownership. I was also comparing it to the experience I’d had with ActionCOACH, and today they’re miles ahead of where they were then – and that’s saying something because they were way ahead of their time back then too! Being exposed to this level of support was completely comforting - I had other franchise partners in the same cohort who had the same passions as I did to change lives. One of the best parts was being given the recipe for success; following this would give us everything we wanted, and we just had to implement the different components. I couldn’t wait to get started.

“Straight out of training, I wasted no time in networking with the local business community. Launching during the COVID-19 pandemic could have been viewed as risky but when so many sectors were negatively affected and crying out for support, I headed immediately towards those business owners in need. I signed three clients in my first month. Combining the market need with the fact that people believed in my years of business experience in the UK and abroad really helped to secure new clients.”

Using his experience in digital to his advantage, Fiaz focused heavily on online marketing. He utilised LinkedIn to reach local business owners, created a CRM system to operate in the background and filter through enquiries, and employed a team to help make the day-to-day magic happen.

Cooking up a new life
With the firm’s foundations set, Fiaz has his sights set on the next five years. Whilst he’s currently recruiting his first employed business coach, the next 12 months will see an additional coach in the firm to support his clients. Then, as he approaches the five-year milestone, he will have four employed business coaches, alongside a team of six to provide support elsewhere within the firm.

“I’ve got grand plans, but it all comes back to the recipe we received during training - the franchise system. I’m taking the right steps, making the right decisions and working on perfecting my craft. When the time comes, I’ll look at taking on another two territories, but only when it feels natural to do so. Chesterfield is just the beginning.

“In a personal sense, ActionCOACH has completely transformed my life. I’ve said goodbye to the days when I would be at work for 16 hours, and I’m now here spending precious time with my family. Jude is a million times happier having me at home more, and the girls love me being there too. In fact, Nel has mentioned she’s got her dad back, which makes every second worth it.”