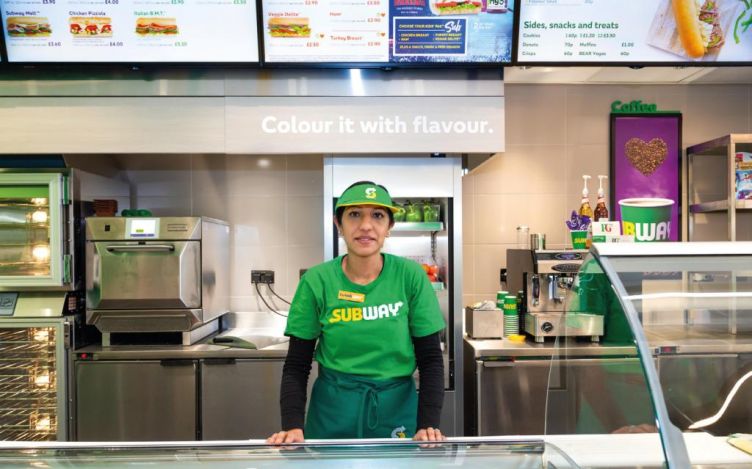 One of Subway’s most recent franchise owners, Kareemaa Musa, took the brave decision to continue with the plans she started with her husband after he sadly passed away.

The couple investigated locations in both Barnsley and Derby, but while waiting for a new store location to become available Hamid passed away suddenly due to a heart condition.

After taking some time to reflect, Kareemaa made the bold decision to continue with the Subway franchise in tribute to her late husband, but also as a positive example to her two daughters, aged thirteen and nine.

Kareemaa says: “I think it was probably the hardest decision of my life. My business development agent, Rachana, was fantastic. She didn’t pressure me into making a decision - in fact, she said I could walk away from it if I wanted to.

“It was my girls who gave me the courage and self belief that I could do it on my own. I explained it would be a very busy time, but they backed me all the way. I decided I wanted to do it for them, to show them that whatever happens in life you can still be a success.”

In early 2018, a new site became available at The Peel Centre in Barnsley - a place Hamid had said would make a great location for a Subway store. Kareemaa jumped at the opportunity and started the process of leasing the unit from the landlord.

As with all new franchise owners, Kareemaa completed two weeks of training at the Subway training centre in Cambridge.

“The training was brilliant,” she says. “It made me feel so much more confident. I realised I could do this and would have the support of the business development team, which is the beauty of being part of a franchise network.”

At a glance subway

Our Guide to Getting Started in Franchising

HYPOXI franchise
The HYPOXI franchise origins go back to 1983 when an Austrian sports scientist by the name of Dr. Norbert Egger devised...
£50,000
INVESTMENT
Enquire now

HYPOXI franchise
The HYPOXI franchise origins go back to 1983 when an Austrian sports scientist by the name of Dr. Norbert Egger devised...
£50,000
INVESTMENT
Enquire now

Franchisors provide an insight into how they’ve built their businesses.

David Glover, MD of Caremark, on what he looks for in franchisees 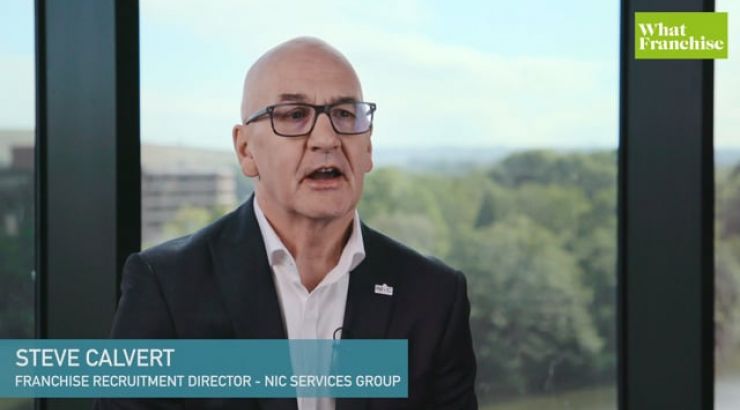