ActionCOACH franchise owner, Fiaz Sadiq, speaks about his life as a business coach and the journey working with large corporates, Microsft and Apple. 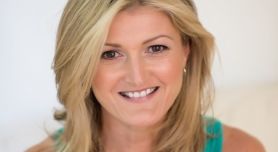 “Here’s why I decided to set up Little Kickers” 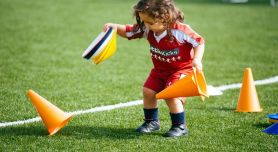 “If you enjoy working with children, then Little... 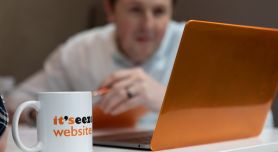 “The teams is always looking for ways to drive the...