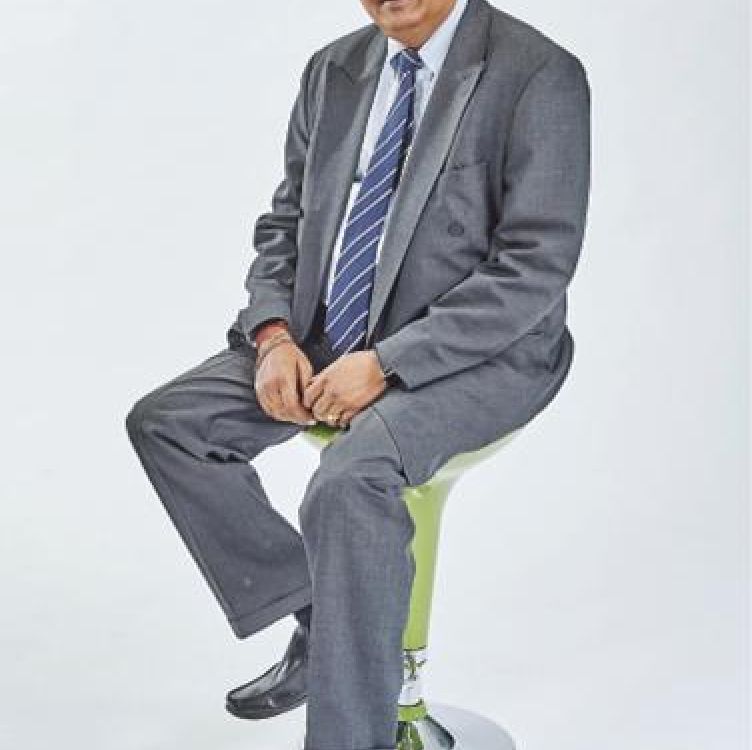 Building your own business empire is a dream that, for most people, only ever stays a mere aspiration. Working in retail for 30 years before making a sudden change to health care, investing in a franchise and then hoping the dream will come true is a leap of faith many would never even consider.

For Kare Plus franchisees Sheel Phakey and his wife Renu, the leap of faith was taken and now the dream has become reality - faster and bigger than they ever imagined.

Sheel says: “I heard of Kare Plus in October 2014 at The National Franchise Exhibition in Birmingham. My first impressions of the company were good - they were very professional.

“I spoke to a few franchisors in both the hospitality industry and the health care industry, but once I came across Kare Plus I was very impressed.

“I spent over an hour at the stand talking to the team, who were open and honest. Being new to the industry, I asked a lot of questions, but they never made me feel like I was wasting their time.

“The transparency inspired my trust, but their service offering is what made me decide to invest. The other franchise I was looking at was promising 18 different services, but when I looked closer it was just domiciliary care to 18 different demographics.

“Kare Plus, on the other hand, is unique in its multi-service offerings, including establishment recruitment, domiciliary, NHS and supported living. That’s multiple avenues of real income.”

By Christmas 2014 Kare Plus Chelmsford was up and running. Despite Sheel’s biggest fear being unable to meet his projections, in just a few weeks he had already achieved 50 per cent of his projections for the first six months.

And with some hard work and excellent support from his Kare Plus business development manager, Paul Stafford, 12 months later Sheel had doubled his first year’s projections.

Naturally, such success got Sheel and Renu thinking about expanding their business. So when two territories either side of their Chelmsford office became available, they didn’t think twice about snapping them up.

“Harlow became available, so I went for that one,” Sheel explains. “Then Colchester came up, so my wife got that one. When you look at the map, Harlow’s on the left of Chelmsford and Colchester’s on the right, so it was perfect.

“I am a very ambitious person. That’s why I left my career in retail management. I knew the effort I was putting in for that could be put into my own business and now it’s paying off.

“I have already been toying with the idea of a fourth area. In the meantime, we will be recruiting more staff and sourcing office space in our new territories.”

Despite putting in significant time and effort himself, Sheel has a lot of praise for the support team at Kare Plus: “I have definitely done so well because of those guys. I have spent a lot of time and effort building the business up, but whenever I contact them they will always say: ‘Have you looked at this avenue’, which not only opens new doors, but can save so much time.

“In my initial few days, I must have rang the support team 20 or 25 times, but not once did they make me feel like I was wasting their time and, to this day, I can rely on the help and support of my business development manager and the people at head office.”

All this has happened for Sheel and Renu in a little over 12 months, something they firmly believe is due to the excellent Kare Plus business model.

“For me, the Kare Plus model works perfectly,” Sheel says. “I followed their model and here I am well and truly beating my projections.”