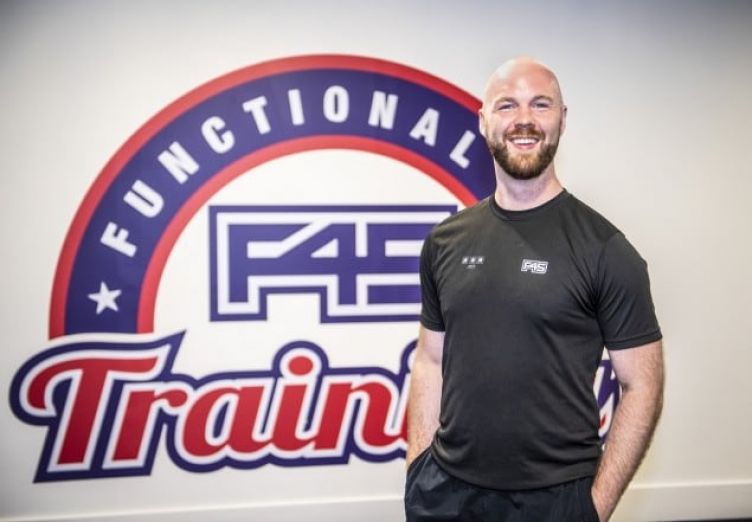 Jed Weldon has had a whirlwind of a year; from being made redundant at the start of the pandemic, he now owns his own business

Jed Weldon found out about F45 when he moved to Stockwell while he was training with a personal trainer and went to an ordinary gym in West London. He always struggled to motivate himself when alone in the gym to do any kind of cardio or HIIT, which is ironic as he now makes a living out of motivating and pushing others.

He worked and studied hospitality for 15 years and was a hotel manager until February of this year. Originally from Birmingham, Jed worked in hotels whilst studying since he was 17-years-old. He also spent some time in New York on a hotel exchange scheme, before moving to London.

Two days before the furlough scheme was put in place, Jed was made redundant. He had been working part-time, one or two evenings per week at F45 Brixton as a coach, having studied his personal trainer qualifications a few years prior – although he never utilised them until now.

While working at F45 Brixton, Jed was also having discussions about purchasing the franchise and finally did so in time for the reopening of gyms at the end of July 2020.

Jed has had a whirlwind of a year, which started off incredibly uncertain but he has flipped his career from hospitality management to running a successful F45 Brixton fitness franchise.