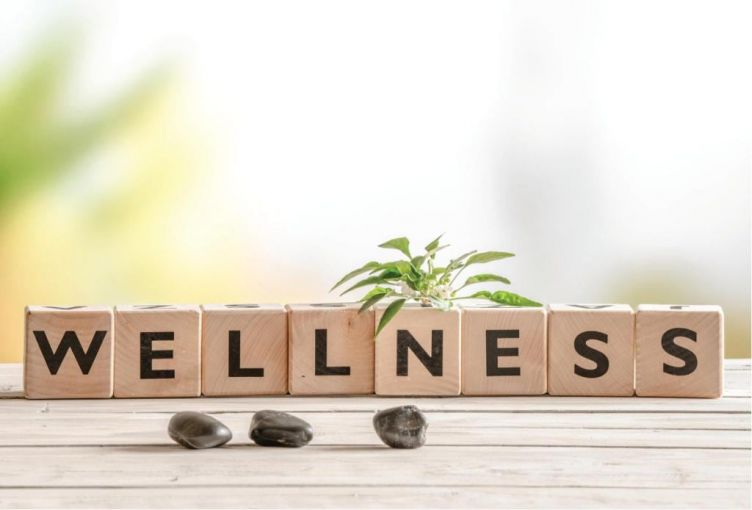 Hemp2wellness has a very personal story of coming into being. It wasn’t born out of an eye for a business opportunity - the company’s origins run much deeper than that.

Jo Candeniz and Roy Castleman are two friends who met through skydiving. To be exact, Roy and Jo’s husband Tai spent most of their spare time throwing themselves out of planes for fun.

Sadly, Tai was struck down with cancer, at which point Roy suggested trying medical cannabis alongside conventional treatment. Jo and Roy will never know whether the astonishing progress Tai made was down to the cannabis plant, but before long he seemed to be on the mend.

Unfortunately, Tai’s life was cut short following a surgical procedure, leaving Jo and Roy devastated. Roy, whose dynamic nature is to find positivity from tragedy, saw a kernel of hope in the humble hemp plant.

On various business trips to Europe, he visited many countries selling hemp-based products - both as cosmetics and nutritional supplements. And for some reason it planted a seed of inspiration: why not start a hemp business with Jo in memory of Tai?

And so Hemp2wellness was launched and before long Roy was sourcing the best organic hemp from across Europe to make the company’s own range of hemp body lotions and nutritional supplements.

By May 2016, Hemp2wellness was up and running, focusing on its body range. Soon after, Roy began exploring the nutritional benefits of hemp. By chance, he discovered a Dutch hemp farmer who transformed freshly harvested hemp into raw juice.

After trying it out on his mum, Roy realised the importance of preserving all the key ingredients in raw hemp, such as CBDA (cannabidiolic acid). And so freeze dried hemp juice became a key ingredient in Hemp2wellness’ Raw Hemp Full Spectrum Range.

Fast forward to the present day and Hemp2wellness has become much more than just a business in memory of Tai. Through the company’s quest to create the best hemp-based products on the market, both Roy and Jo have come to appreciate the tremendous potential this much undervalued plant has for society.

Both believe that through the plant’s prohibition, we have become hemp deficient, which has had knock-on effects on our health, such as elevated levels of autoimmune disease and chronic pain. Not only that, Roy and Jo are fully committed to promoting hemp as a sustainable alternative to plastic, paper, concrete and cotton.

“But rest assured, this is a company that cares about your well-being and that of our planet, committed to the belief that hemp offers bountiful solutions for both.

“Today, Hemp2wellness has an invigorating range of hemp and CBD products. Favourites like the oils and hand creams are made from top quality products that have been chosen through careful research.

“New products such as water and chocolate will be unveiled soon.”

Using a team of industry professionals, Hemp2wellness has developed a retail and online franchise opportunity based on its original business concept. The company is looking to recruit investors who are diligent, good with people and have the ability to follow a proven system.

For an initial investment of £25,000, franchisees receive:

Roy adds: “There is no one specific target market for our products. Young or old, male or female, everyone can benefit from using them.

“On top of that, it’s one of the fastest growing markets in the UK and the rest of the world.”

Number of franchised outlets: One