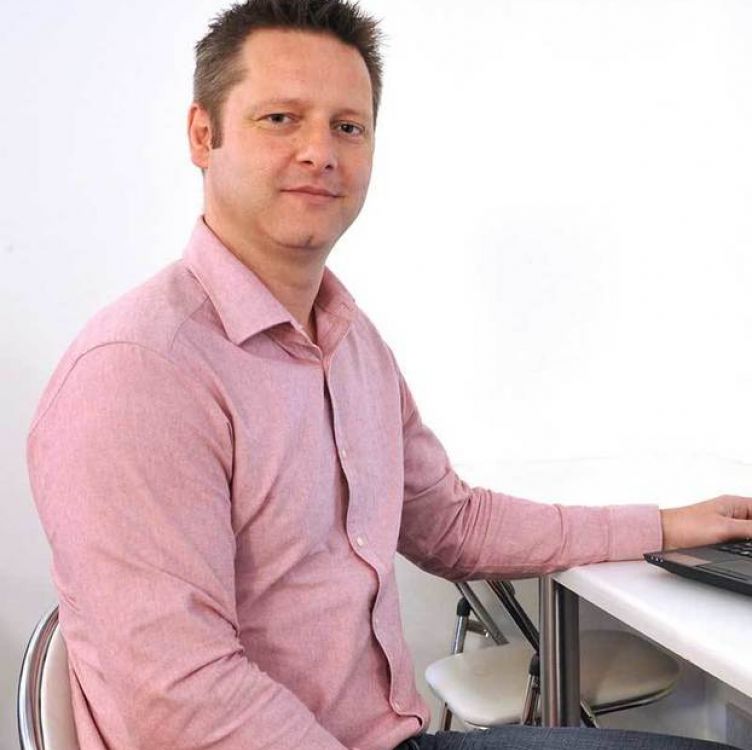 When Garry Stewart started a family, he made the life-changing decision to take on an it’seeze franchise – transforming his family life for the better

When Garry Stewart started a family, he needed more flexibility than his job in marketing allowed. In 2013, Garry made the life-changing decision to take on an it’seeze franchise – transforming his family life for the better.

“No commute, no boring meetings and spending more time with my family has given a more balanced lifestyle,” he says. “I still work just as many hours as when I was employed, but now I have far more flexibility and enjoy the things that I used to miss out on, like my children’s school plays and sports days.”

He chose to invest in an it’seeze web design franchise for more than just the flexibility it offers. The potential to build up a recurring income was also a crucial part of his decision. “I knew that I would be leaving behind a salaried role,” he says, “but one of the reasons that I chose an it’seeze franchise is the business model – it gives me the opportunity to build a healthy residual income.”

Garry had little in the way of technical skills when he joined the franchise but felt extremely confident after completing his week’s training at the head office. “I was able to fully appreciate the level of support, knowledge, and skills of the people that I would work with,” he says. “They may be a long way from Yorkshire, but the excellent support I continue to receive means distance makes no difference.”

It’s been hard work, but Garry’s found the challenge extremely fulfilling. “I’ve proved to myself that I can run my own business, win new customers, and provide them with an excellent website and level of support. The job satisfaction is far greater than I have experienced with any employed roles,” he says. “It’s given me confidence, broadened my skillset and given me an insight into a multitude of businesses.”

Start your own it’seeze franchise

Send a free enquiry to it’seeze for further information!