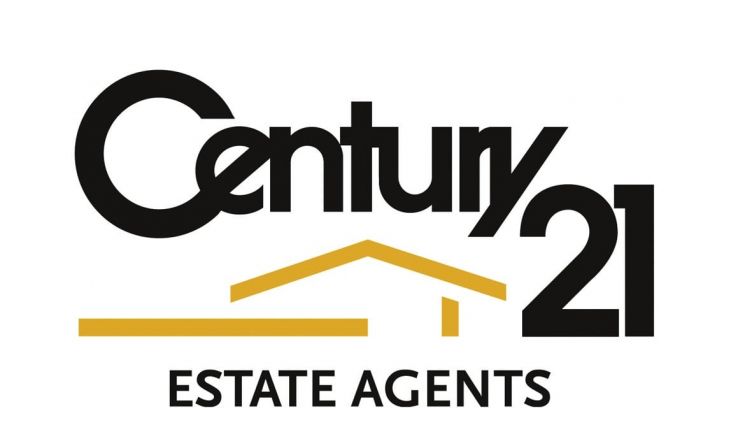 Ever considered running your own property business? With the world’s largest estate agency franchise on your side, it couldn’t be easier

Century 21 is a global real estate brand operating with over 112,000 sales associates in 77 countries and territories around the world.

In 2006 the master licence rights to operate Century 21 in the UK were acquired and its UK franchise proposition was launched. The company currently has 40 franchised offices covering Scotland, England and Northern Ireland and offers a fully supported franchised proposition that includes a comprehensive training induction programme with industry training, provision of a website, marketing campaigns and image library, and property management software, as well as a dedicated mentor for each new franchisee.

Franchisees come from a wide variety of backgrounds, with the majority being new to estate agency and lettings as a business. Century 21’s training and support programme ensures that, regardless of previous experience, you will be well equipped to open and establish a successful sales and lettings business in your local area.

Local estate agency tends to be dominated by the corporate brands, which means consumers have very little choice when it comes to service offering. As a franchisee, Century 21 can equip you with the same level of knowledge, but a far greater desire to provide an excellent service to your client, tailored to their needs and with communication at the centre of the relationship. The success of your business is linked to your desire to be successful, which gives you an added incentive when competing with agents who work for somebody else.

As well as the training and support provided by Century 21, franchisees support each other, while new franchisees are offered the opportunity to spend time in existing Century 21 businesses, allowing a new owner to see first hand how a successful business operates.

Recognition is important to anyone who runs their own business, which is why Century 21 has its own Global Awards Recognition Program. Award winning owners are invited to attend the Century 21 global convention and receive recognition for their achievements on stage in front of 7,000 real estate business owners from around the world.

Elena Dimova operates Century 21 Sophia Elena in central London and has won the company’s Centurion Award for five consecutive years, including a Double Centurion Award in 2009 and 2010. Operating in Notting Hill, the office competes against over 100 businesses in the area and finds a distinct advantage in being part of a global system that has name and brand recognition from buyers and sellers around the world.

In addition to her local sales and lettings business, Elena also regularly undertakes transactions for overseas buyers and sellers, which has led to a number of high value transactions being secured.

As a global brand, Century 21 operates extensive brand advertising campaigns covering a number of high profile sports and media events. 2012 kicked off with Century 21 as the main headline sponsor of the Australian Open Golf tournament, followed by a series of Super Bowl adverts featuring Donald Trump and brand placement in the big summer movie, What to Expect When You Are Expecting.

Locally, the company had a presence during the Olympics with billboard advertising within sight of the Olympic stadium and sponsorship of the US men and women’s football team. Support for football will continue with Century 21’s ambitious plan to be a headline sponsor at the World Cup in Brazil in 2014.

In the UK a Century 21 franchise costs £15,000. Franchisees are allocated a territory in which to establish a sales and rental business and can operate from a shop front or business premises. The company will provide you with a comprehensive system of training and support, which includes assistance in recruiting sales associates, who operate on either a salary or self-employed basis. Century 21 also provides franchisees with initial stationery and marketing materials and access to its property management system software.

Says Stuart White, managing director of Century 21 UK: “The property market is an easy target for the media, who regularly report on house prices on a month by month basis. This gives a completely distorted view of the strength of the housing market, which will always be robust, as people will always have a demand to move home as they experience changes in their lives.

“The housing market operates on the medium to long term and over any historical 10-year cycle you will see significant rises in house prices and steady transaction numbers. When the economy is bad, people rent and when the economy is good, people buy.”

Stuart adds: “Contrary to press reporting of the property market, our franchised offices are finding a constant demand for estate agency and letting services. This is a natural occurrence simply because people choose to buy, sell or rent a house due to changes in their lifestyle and living circumstances, as opposed to only moving when property prices are riding high, as the press would like us to believe.

“As a franchisor, we are able to look across different parts of the UK and we have seen some very encouraging signs of continued and growing transactions in the property market. For example, one of our new offices in Scotland has been open for nine months and achieved 12 sales in June.

“To date, this year we have opened 11 new offices, eight of them in London covering Canary Wharf, St John’s Wood, East Ham, Battersea, Stockwell, Tooting, Mitcham and Shepherd’s Bush. Outside of London, we have established new offices in Redhill, Surrey, Sutton Coldfield in the West Midlands and Bath Spa.

“We are very pleased to have established nine new franchisees in the first seven months of 2012 and we are finalising a further four new offices, which should see Century 21 franchises opening in Wolverhampton, Gibraltar and two locations in north London.”

Estate agency and lettings can be a business for anyone. Supply and demand is constant, as people need to move home as their circumstances change. And whether they buy, sell or rent, they will generally always seek the services of an estate and letting agent.

A Century 21 franchise offers a low cost and low risk way to get involved in the property market with help and support from the world’s largest property brand. The company is currently seeking new franchisees across the UK and has a master license opportunity in Wales available.