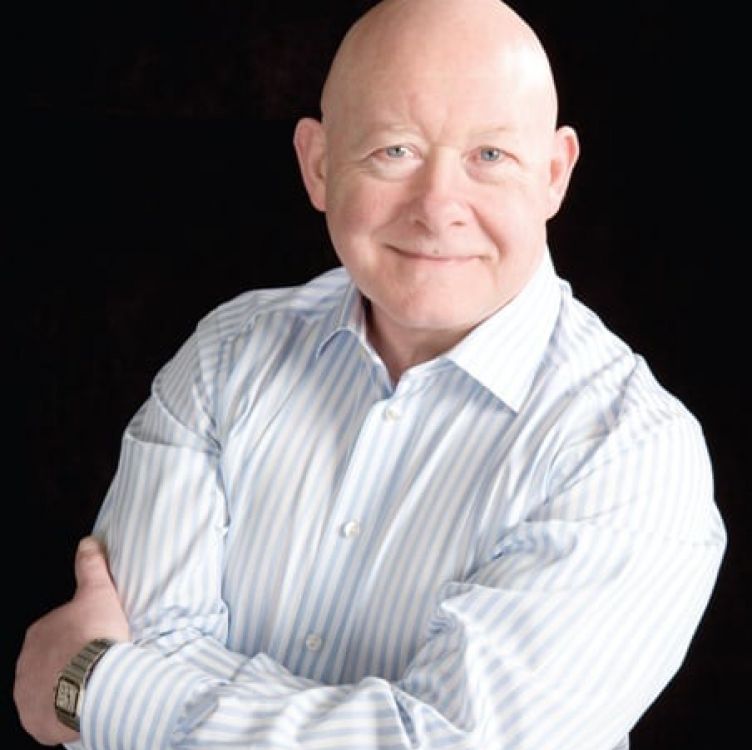 How many of us recall the career advice given to us by our parents in our formative years and wish we had listened more attentively?

John Davidson, gas-elec’s managing director, can cast his mind back with some satisfaction, having followed to the letter his father’s counsel to learn a trade that would provide the basis for a lifelong career. At the age of 15, the Belfast boy became an apprentice electrician, acquiring the practical skills that, three decades later, would prove vital in setting up one of the country’s most successful franchise operations.

gas-elec was born in 1996, offering a testing and inspection service for both gas and electricity that could be performed by one engineer in a single visit, saving landlords, tenants and homeowners time, inconvenience and money.

Back then, the idea of a combined safety inspection was nothing short of revolutionary - so revolutionary, in fact, that one year after opening its doors for business the company still didn’t have a single competitor. At which point John investigated the possibility of establishing a franchise operation.

“We split the UK into 20 different regions to allow our engineers to become franchisees,” he says. “Then we invested heavily in putting it all together. We were a couple of years out of the recession and many people told me I was crazy. Who, they asked, would invest in the venture when the country was on its knees?”

But John’s business instincts proved to be spot on - plenty of engineers were prepared to invest in what is now the country’s premier gas and electrical safety inspection company.

Fast forward 18 years and gas-elec has 100 franchisees across the country and 18 regional offices taking care of the coordination of its work, sales and marketing. Not that joining the company is a get rich quick scheme or an option for just anyone who wants to run a franchise. First, applicants require the appropriate technical qualifications - minimum CCN1 on the gas side or, for an electrical franchise, 17th edition and C&G 2394/5.

But John and gas-elec’s group director Carol Otway are looking for more than technical know-how.

“You need to want your own business, but equally you need to listen to the franchisor and follow our business model,” John says. “We don’t like people who come into the business and tell us how it works. Over the years we have turned people away because of their attitude and said no thank you to their £24,000 total investment.

“You are investing in our established and ethical brand in a tried and tested system. So if you prefer to do your own thing and try your own ideas, you might be better off setting up on your own. We have already made all the mistakes, so you don’t have to.” Those mistakes include, in the early years, leaving the franchisees to do the bulk of their accounting administration. The introduction of a bespoke bureau facility that, among other functions, produces and sends out invoices, collects payments, generates safety certificates and performs the credit control function, means that while franchisees need a certain level of IT know-how, all bookkeeping is done for them.

What franchisees do need, however, is a strong customer focus and the ability to deal with people. “You spend a lot of time in peoples’ homes and you need to know how to talk to them and display a can do attitude,” Carol says.

Conversely, you need to know how to avoid confrontation and generally deal with customers’ questions, skills you will be taught on the training course at gas-elec’s Heathrow head office.

You should expect to spend large parts of your working day on your own - travelling to jobs, working in homes when tenants are out and entering the details of the day’s work on a computer at home, before submitting them to the company for invoicing and certificate generation.

And while the company’s regional management franchisees will take care of the bulk of your marketing, you should also expect to spend some of your time promoting your business in local publications.

Carol says: “It is very rare these days for a franchisee to start in an area where gas-elec has no presence at all, but if you want to grow your business you should also promote it. You get out what you put in.”