“It was the opportunity to grow a business from scratch” 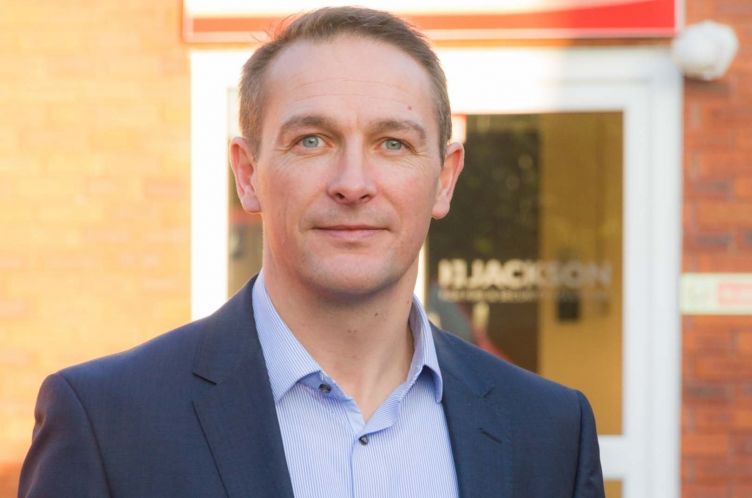 The Bolton branch employed a fire and security engineer from day one to carry out the technical work and also has admin support for the branch to help with invoicing and accounts.

Gary’s role is focused on the overall management of the business. This involves management of his engineer and support staff, along with visiting customers, surveying and quoting for work and project managing larger installations.

What appealed to you about franchising?
Franchising appealed to me as it was the opportunity to grow a business from scratch, but benefit from a larger network of support available. Having previously been employed, I liked the idea that I would be in control of my own destiny.

What attracted you to the Jackson Fire & Security franchise?
The Jackson franchise stood out as being different and unique as a franchise model. I liked the idea that there was an ongoing element of service work and repeat business, with the opportunity to grow your customer base and scale up to run a team of engineers.

How did you fund your franchise?
I funded the franchise through a combination of personal savings and a high street bank loan.

What is the main benefit for you as a Jackson franchisee?
Jackson Fire & Security have developed a strong franchise network in the North West and the franchisees benefit from sharing technical support with each other and also labour support for larger projects.

What is the next target for you as a branch?
The next stage for us is to build on our existing team of engineers for the branch, so we can target those larger multi-site contracts.

The benefit of recruiting engineers as a Jackson branch is you can sell the benefits to them of working locally within the area they live. The majority of engineers we speak to in the fire and security industry have been working nationally. As a Jackson’s engineer, they only work within an hour radius of home, so they can get to know their own customers and build relationships with them.

How has the Jackson franchise changed your life?
I used to travel in my previous role and spent a lot of time away from home. The main change in my life has been spending much less time on motorways and more time doing a productive job, resulting in more time spent with the family.

What would your advice be to anyone considering the idea of franchising?
Do plenty of research, check that you feel comfortable with their business model and speak to as many of their franchisees as possible.

Providing you have done your due diligence, it’s just having the confidence to go for it.