Franchising trends and prospects for 2019 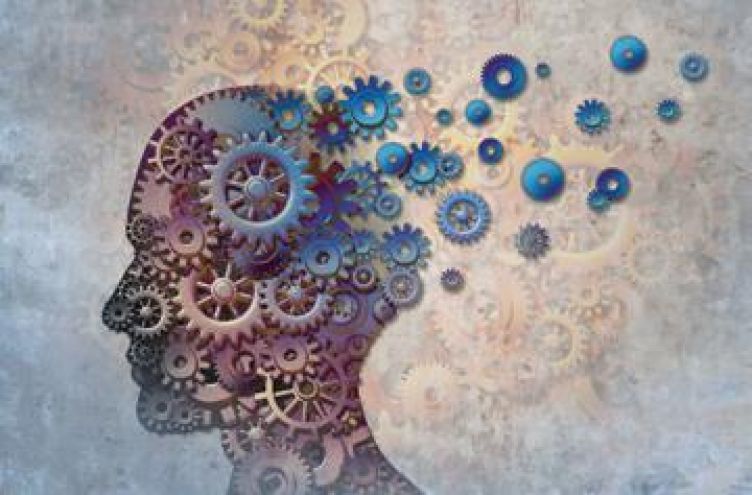 Len Rainford, managing director of The Franchise Specialist, highlights how franchising has flourished in the past decade, plus trends and prospects for 2019

The beginning of every year is always a time when many people decide to change what they have been doing. Some will have spent the Christmas break relaxing, recuperating and enjoying themselves, while others, maybe at the same time, have been planning what they’re going to do in the new year. Are they going to make changes or are they going to carry on doing the same old things?

Some companies will be considering franchising their business and some people will be looking at investing in a franchise. Existing franchises may be looking at ways to improve. For all, it will involve change. As well as personal changes, there are economic, political, social and technological changes and, of course, the impact of Brexit.

When dealing with my franchise clients, I’m always thinking ahead about some of the changes that might impact franchisors and franchisees.

Over the past decade franchising has flourished into an industry that now has over 900 brands in a multitude of different sectors and nowadays its eclectic mix of businesses includes everything from hairdressing and photography to pet care and coffee shops.

There’s something to suit your passion, whatever it may be. In many respects, franchising has never been in better health than it is now.

The British Franchise Association/ NatWest franchise survey has shown both short and long-term growth trends to be very strong in the sector, including, prior to and since the economic downturn in 2008.

After a slight downturn in that year, each subsequent year has shown growth in terms of numbers of brands franchising, numbers of franchisees, numbers employed in franchise businesses and the overall turnover of the franchise sector.

Around 90 per cent of franchisees report profitability and less than four per cent of franchise businesses fail for commercial reasons each year. These statistics compare favourably to figures estimating that between half and two thirds of all independent start-ups close within their first three years.

It’s clear that the advantages inherent within a franchise business, including economies of scale and the support of a large brand combined with local marketing and business owners with a knowledge of their area, make them particularly robust and statistically much more likely to succeed.

However, is the picture as rosy as it looks? The figure of around 900 franchise brands in the UK has remained fairly constant over the past decade, while only around 30 per cent of franchisors are members of the bfa.

I had a conversation with another well known franchise consultant at one of the major exhibitions this year and he said: “I wonder how many of these new franchises will be here next year?”. We both agreed that on average around 100 new franchises are started each year and roughly the same amount fail.

I’ve lost count of the number of business owners who have gone ahead and franchised their businesses without having the necessary infrastructure in place and have subsequently failed.

Likewise, the number of people who have invested in a franchise and failed or bought one that doesn’t suit them, usually because they hadn’t done enough due diligence or had been given insufficient information by the franchisor.

One in five franchisees who launched their business in the last two years was under 30. There has also been an increase in the number of female franchisees.

From my experience over the past few years, I’m sure this trend of younger franchise owners will continue. There are no longer jobs for life, people want more flexibility, more young people want to work for themselves and more are becoming aware of franchising as a suitable business model with less risk than starting from scratch.

For the same reasons, the number of females will also increase, as more become independent. Many took a career break due to having a family, no longer want to work for someone else and see franchising as a way to control their working hours and have a better work/life balance.

In 2016 the European Franchise Federation amended the European code of ethics for franchising, with the aim of setting the standard for and to promote good and ethical franchising across Europe. These changes were the first for 13 years.

Its members are a mixture of national franchise associations and federations across Europe, including the bfa, which are required to adopt the code for the benefit of their members using their own membership rules and equivalent national franchising codes of practice.

Although the code represents best practice for franchising in Europe and provides the franchise industry’s foundation for voluntary self regulation, there are no legal requirements in the UK.

The self regulation of franchising in Europe has been largely successful, but in recent years some stakeholders have challenged this position, arguing that the lack of uniformity in European franchising is a significant factor in preventing franchising from fulfilling its potential within Europe. Others, however, remain in favour of self regulation. This situation is unlikely to change.

I’ve had many conversations with people who haven’t a clue what franchising is about. I have done talks at schools and academies to students studying business, but when I ask them what they know about franchising I’m invariably met with a blank look.

I asked one tutor why this was and the answer was simple: “We don’t teach franchising.”

In the UK, there are only a handful of universities that have a franchise module, so is it any wonder that there is a lack of knowledge about the subject? Despite the fact most people come into direct contact with several franchises every day, there’s still a huge lack of understanding about what franchising is and how it works. This needs to change.

The keys to success

To be effective, communication needs to be open and honest and the key to a long-term sustainable relationship is trust.

Franchisors need to genuinely care about the success of their franchisees and be committed to their success. If franchisees do not sense that commitment, the relationship can quickly deteriorate.

If, on the other hand, franchisees can see that the franchisor is breaking his back to help them achieve their success, there is almost nothing they won’t do for them.

Personally, I don’t think there will be many changes to franchising in the UK in the short term.

Yes, we should be looking at new regulations and taking steps to reduce any adverse impact they may have, but I feel it would be far more beneficial to improve the way we market and promote franchising across the UK.

I’m always happy to have a personal, confidential discussion about any aspect of franchising. It won’t cost you anything and it just might help you to make the right decisions and successfully achieve your objectives.