The quick way to learn the language of the industry 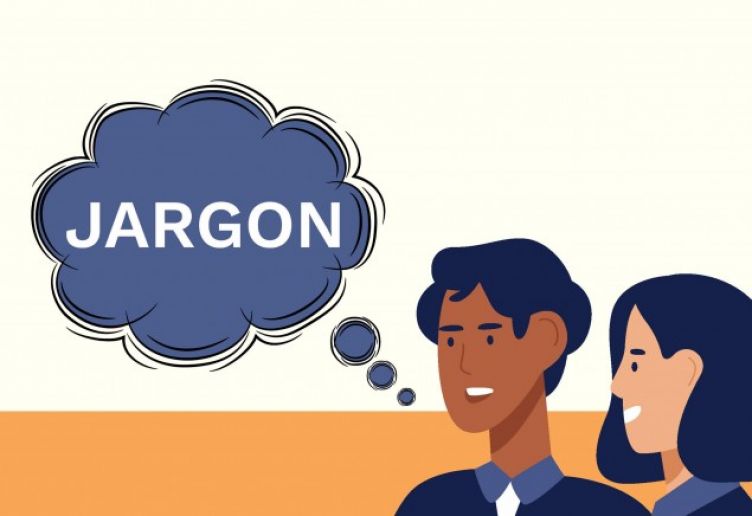 Since its inception in the 1930s, franchising has been a popular way of getting into business.

As with many industries, we’ve picked up some jargon along the way. For those in the UK, here’s a snapshot of the industry jargon and an explanation of the most common terms:

The not-for-profit body that acts as the guardian of ethics in franchising.

bfa membership means that a business has been established in line with the code of ethics for franchising and while due diligence is still critical one box has been ticked for investors.

Those who know bristle when the term ‘franchise’ is used when talking about train contracts or football teams.

Technically the correct, full-term for our sector is business format franchising. This is where one party grants another party the licence to run a proven business model in another territory. (Licence and territory are defined later.)

Technology that enables a business to manage its customers.

Literally ‘customer relationship management’, it’s an acronym that should be followed by software or technology. A 21st century must-have.

Technically, we should say ‘business format franchise’. Very simply, it’s a replicated business that is sometimes referred to as ‘a business in a box’.

Purchasers would typically be buying a brand identity, a set of instructions on delivering the business and some form of ongoing relationship, including development and support.

You would imagine this term describes the cost of buying a franchise, but the waters are somewhat muddy.

Technically, it’s the specific part of your investment that’s payable to the seller of the franchise for their brand and know-how, typically for a specified period of time.

Make sure you’re comparing apples with apples when you’re looking at fees.

The entity that owns the original brand - head office, if you like.

The franchisor will have a plan to help the franchisee run a business that should replicate once it has been established successfully in the same format.

The entity that purchases the business format from the franchisor.

This catch-all phrase is possibly a bit foolish, but well meant. It means that it’s difficult to see a time when this business model would not work.

It may mean the type of business has longevity or that it adapts to market needs.

A greenfield territory refers to one that has not previously been occupied by that franchise.

The opportunity is to launch the business, starting from scratch, but still based on a proven concept/brand.

It may be ‘from’ or ‘between’ since costs may be variable, as property and/or equipment will change with location, size, etc.

This figure is a more accurate measure for a prospective purchaser than just ‘franchise fee’, since it should indicate the total level of financial commitment.

For example, the franchise fee may be £10,000, but the investment level is around £250,000. You need to be clear what the second figure is before progressing.

This is a legal document that should set out the terms under which a franchisee is able to trade using the trademarks, brand and know-how of the franchisor.

It’s important to understand the terms of any agreement that is to be signed. A franchise lawyer is recommended to assist purchasers in understanding the licence or agreement.

Many franchises advertise themselves as ‘lifestyle’ businesses.

In more general terms, this can indicate that work hours are flexible, the business is not stressful and is most likely going to generate an income more in line with a salary.

However, it can sometimes be used to describe a business that is just ‘different’ to normal commercial businesses. Purchasers are wise to ask what it really means.

Man in a van

Not to be confused with franchise fees. This is an ongoing fee, usually based on a percentage of turnover that’s payable to the franchisor by the franchisee.

It could also be a flat rate figure, payable monthly and not dependent on the success of the business.

This figure varies greatly between franchises, since a franchisor will base it on levels of support, other income from sale of goods, etc.

This is the basis of the business being sold.

It’s a holistic word for the processes within a franchised business and encompasses any legal requirements, financial mandates, sales, marketing and delivery standards.

The standard requirement for any franchise is ‘to follow the model’, since this is the basis of success.

Multi-unit franchise Typically, a franchisee will start with an agreement for one unit - that could be one territory, one store, one van, etc. Once ready to expand, they may develop second territories, stores, etc and then are identified as multi-unit. Franchisors may actively seek franchisees who are keen to develop their businesses as multi-unit. It’s usual for both parties to set this expectation at the outset.

Most franchises will expect a level of local marketing by the franchisee and will specify the minimum spend required on marketing locally.

However, in the digital age there is also typically a centralised website that needs to be maintained and a national marketing fee may encompass the site requirements, such as hosting, management and development.

There may also be an opportunity for a bigger marketing campaign on a national basis.

While there would have to be extensive national coverage to justify the expense of a TV campaign, it’s feasible that this fee could include, for example, leafleting in your area or a centrally managed digital marketing campaign.

It’s important that a franchisor discloses how this fee is used.

Perhaps the most critical documentation after the franchise agreement, the operations manual identifies how the business should be run. It should be the go-to guide for the entire business operation.

Theoretically, an individual should be able to run the business in its entirety by reading the operations manual.

It can be provided as a physical document or electronically, which facilitates searching and easy updating.

Franchisees are guided to ask about the operations manual before they sign their agreement and can expect to be shown the manual, but not given a copy, before signing the franchise agreement.

This indicates that the business offers a necessary product or service, the need for which will still be evident during recession.

It’s likely to be something that is purchased as a necessity, not a desire or want.

This claim should be evidenced by figures that prove growth, or at least survival, during a period of recession.

The opposite of greenfield.

This is an existing franchise business that is now available for purchase by a new owner, who has the benefit of existing customers, reputation and brand loyalty in the area.

Every franchise differs in what support it will offer a franchisee, but it should encompass training, launch and ongoing development.

Questions to ask are ‘what does support include?’ and ‘who does it?’ - not just at launch, but as the business grows.

The majority of franchises grant a specific trading area to the franchisee in which they can exclusively market their business. This may be geography-based (postcode, town, county, etc) or, less frequently, industry segments.

Often used as an indicator that the business is part-time, but also inaccurately used to suggest that life becomes easier.

Running your own business is usually a full-time role. Franchisees may be a bit more flexible with planning and hence ‘balance’, but more likely this describes enjoyment and flexibility to set your own agenda.

For all of these terms and more, check the expectations with the franchisor before you buy.