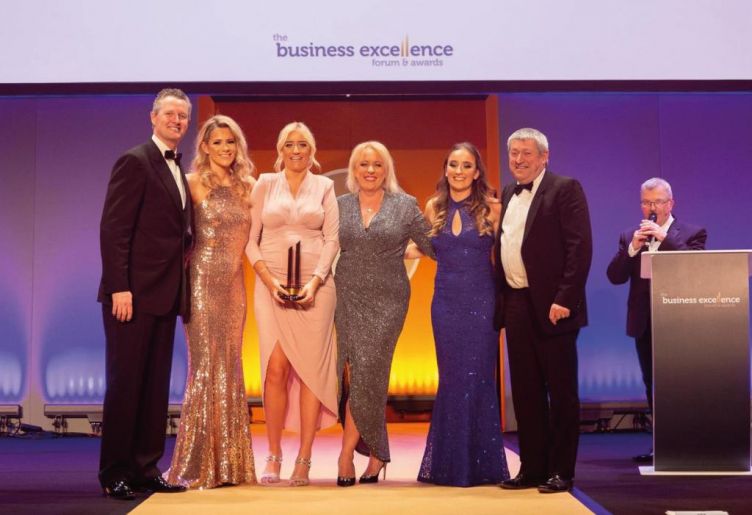 In 2014, John McHale re-evaluated his priorities and made the decision that would change his outlook on life altogether. He’d spent many years working in operations management but was left wanting more, so began searching for something that would benefit both his business and personal life. That’s when he stumbled upon ActionCOACH.

“I completed my MBA at Aston Business School whilst working for a large steel producer. After the master’s course, my focus shifted to working with various teams within the company on their personal and professional development. I mentored staff on upskilling and project managed groups too, which made me think about the possibility of business coaching full time.

“When I found ActionCOACH, I immediately realised I could use the systems they have developed for over 20 years for my own business. One thing that stood out was the lifestyle it offered - I could have an impressive work-life balance and be part of a brand with a culture of abundance. I really wanted to be able to spend more time with my wife, Catherine, and our four children.”

Despite being keen, John still took time on his due diligence. He looked at other franchises in a similar sector and did extensive research into what they could offer him. However, ActionCOACH still stood out from the rest.

“During my career in the steel industry, I myself had been coached and therefore I recognised the benefits of having someone to bounce ideas off. I have to say, I was very impressed with the structure of the ActionCOACH franchise support model and the level of detail that goes into the systems. Combining those with the positive coaching experience, I knew an ActionCOACH franchise could be a winner.”

John spoke to many other Action Coaches to confirm that this was the right decision and prepared himself for the hard work ahead.