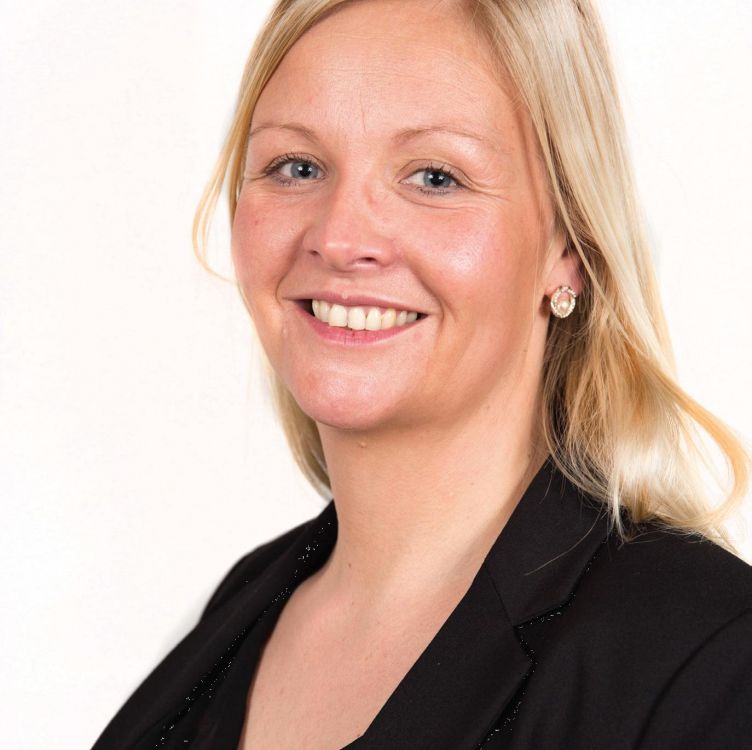 The success of the winners highlights several areas in which ActionCOACH excels and is based on anonymous feedback from current Franchise Partners of the firm. The unique Franchise Satisfaction Survey (put together by research and consultancy firm Smith & Henderson) aims to gather an honest and transparent perspective of the opportunity, so future prospects can get a realistic feel for the company. In ActionCOACH’s case, the results soared to new heights, as they scored an all-time record level of positive feedback for a franchise with more than 40 partners.

Here we talk to Ian Christelow, Managing Director at ActionCOACH UK, about the franchise’s development:

WHAT WERE YOU EXPECTING WHEN YOU FIRST STARTED AS A FRANCHISOR OF ACTIONCOACH UK?

Initially, I had a good look at the people and the solutions from the inside in my employed role as the first General Manager for ActionCOACH UK. That convinced me to sell my house, sell my car, cash in my life savings and persuade my brother, Mark, to invest heavily too. Put simply, between the two of us we’d met a lot of business owners and never met one without at least one challenge somewhere within Time, Team & Money.

ActionCOACH had developed all of the solutions in every shade of grey to all of those challenges. It was all very close to home with our Dad’s failed business in the 1970s and all of the hardship that caused, so we both felt compelled to invest. We were also confident because the Australian market was nine years ahead of us and the franchise and service had a tangible track record of success there.

SINCE THEN, HOW HAS THE COMPANY GROWN?

The first six months were tough. We hadn’t factored in how hard it would be to recruit a Franchise Partner in a profession that didn’t exist in the UK. I must have spoken to over 2,000 people in 2002 and nobody upon nobody knew what a business coach was.

After four months, we finally found the first person who wanted to invest, but Murphy’s Law kicked in and I decided at their interview that they didn’t have a great chance of succeeding. It was a tough call to turn down their cash when our business’ was running out fast. I’m in this for the long haul and I vowed never to take a short-term decision that might jeopardise the long-term health of ActionCOACH. Luckily, we did award our first franchise two months later and the UK has grown to over 140 Franchise Partners.

DO YOU WORK CLOSELY WITH YOUR FRANCHISE PARTNERS?

Yes, very much so. Whenever there’s a gathering of six or more Franchise Partners, I’m there. Last year, I spent over 50 days working and socialising with groups of our Action Business Coaches - it’s always a pleasure. Whether it’s training days, planning days, a conference or a pure family fun day out doing something like Dragon Boat racing, it’s great to get alongside the team, have some fun and pick up some learnings along the way.

WHAT KIND OF INITIAL AND ONGOING SUPPORT DO YOU OFFER FRANCHISE PARTNERS?

We blow most other franchises away for support:

• Perhaps our trump card is we provide each of our Franchise Partners with their own 1-2-1 Action Business Coach to work with until they’re banking over £10k per month.

• Then, of course, we’ve got the world’s number 1 business coach, Brad Sugars, on our support team too. He’s committed to tour the UK every year and and will speak to circa 4,000 business owners on that tour. Over half of those will be prospects and we typically land a new client for every 10 seminar attendees, so expect 200 new clients, which is enough to increase our Franchise Partners income by 20 per cent.

• What appeals the most is our client generation centre in Chesterfield, which generates a staggering 700+ per month booked meetings with prospective clients exclusively for our Franchise Partners. They can also handle all of the administrative touches, so our Franchise Partners can focus more on delivery, helping their clients achieve their goals and dreams, whilst enjoying all of the feel good and financial rewards that accompany their business and life-changing service.

IS THIS YOUR KEY TO BEING SO SUCCESSFUL WITH THEM? IF NOT, WHAT IS?

Yes. One more key is that we now have the experience to pick who will do well with ActionCOACH and can guarantee a franchise market-beating monthly return on investment for our Franchise Partners inside seven months.

It feels like both the culmination of 15 years’ hard work and the start of a much longer chapter of success for ActionCOACH in the UK as we end the early adopters stage and enter the early majority growth phase of our development.

We’ve always been too busy with our head down, focused on results, to take the time to share all of the good news, so firstly winning the ‘Best UK Mid-sized Franchise’ award out of all of the business opportunities and then the validation from our Franchise Partners that we’re in the top three franchises in the UK for satisfaction means the world to us.

“The initial 5 days of training on its own was worth all of my investment in the franchise”
Juliette Ryley.

“The best training of my life and I made some really special relationships with the total team.”
Andy Camfield.