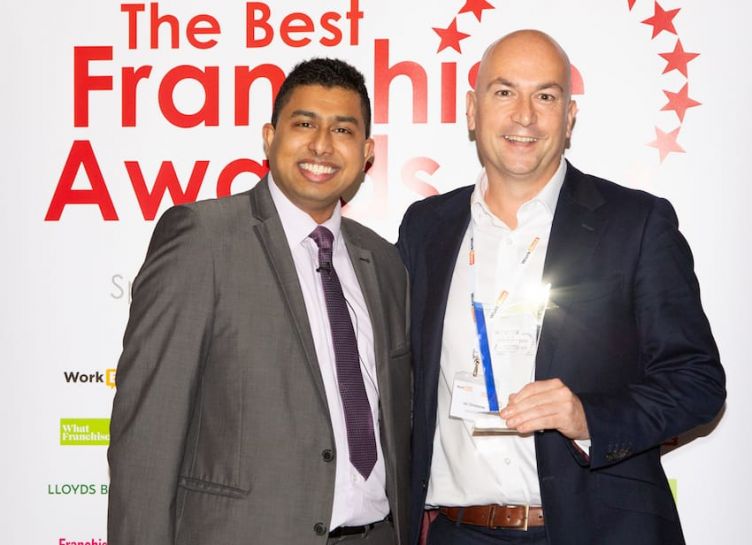 When ActionCOACH were told about a new survey that would independently review their franchise opportunity, they happily agreed to take part in this review service in the UK.

This was only the start of the journey, as ActionCOACH UK co-founder, Ian Christelow, explains.

“We found out a new company called Smith & Henderson (WorkBuzz) were offering a free service called the Franchisee Satisfaction Benchmark Survey - a way of asking what our franchise partners thought of our business opportunity and the support we gave,” he says.

“They would benchmark our results against other franchises. At the very least, we thought it would be a good way to find out what our franchise partners thought about us and what we could improve on.”

Steven Frost, CEO of WorkBuzz, says: “ActionCOACH has consistently improved their results year-on-year despite starting on such a high.

“This is a testament to Ian Christelow & Julie Wagstaff, the UK Co-founders of ActionCOACH, not just for their great franchise recruitment efforts, but in the solid support that follows a franchisee’s launch and ongoing for the whole network.

“When you consider the survey is now taken by thousands of UK franchisees, it really is a tremendous recognition over the last six years.”