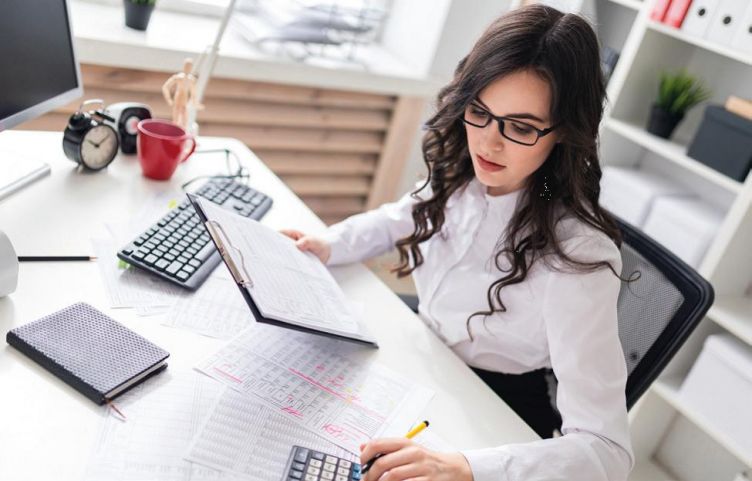 There are a variety of reasons why accountants have decided to take the plunge and join AIMS, including their desire join a long established franchise, for the level of support provided, for the model and tools on offer and the company’s track record of delivering financial success.

However, there are actually far more personal and individual reasons.

For many, it’s been about taking control of their career and having the opportunity to work for themselves. For some, the lure of escaping corporate life and no longer having to deal with long commutes, endless PowerPoint presentations, tsunamis of useless emails and boring meetings was key in their decision.

But recently we’re seeing more and more franchisees join us who are looking for a better work-life balance and greater job satisfaction.

Nowadays, work-life balance is becoming increasingly important in corporate life. But working in industry or in the city can still take its toll - long inflexible hours, potentially tiring commutes and late nights in the office are some of the things that are put up with, as they’re seen as the norm.

One of the main advantages of joining a franchise like AIMS is that you can be in charge of your own hours and have increased flexibility in how you work.

Getting their priorities right

Several accountants have joined AIMS because they’re able to prioritise their family life alongside their work life, rather than having to put it second. For example, we have franchisees who need to do the school run, want to spend more time with their children or spouses or want to ensure they can squeeze in a round of golf.

This is not to say it’s an easy ride taking on a franchise. It takes a lot of hard work and effort to build and maintain a successful AIMS practice - you do need to put plenty of hours in, which in some cases might be more than you would do in a similar job. But there is the attraction that by being part of an organisation like AIMS you can prioritise your work around what is important to you.

Summing it up best

In December, I was speaking to a relatively new franchisee who I think summed it up best. They pointed out they were able to attend their child’s Christmas play in the middle of the school day, which is something they wouldn’t have been able to do if they were in full-time employment.

And being able to build a successful business, alongside being able to attend something as important as that, makes all the difference.

At a glance Aims Accountants for Business