Home care franchise will look after you 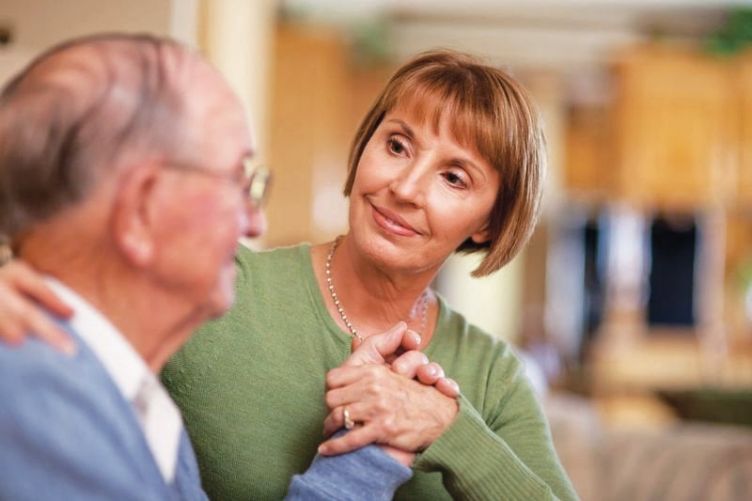 The award winning Home Instead franchise gives you the opportunity to own a business that’s capable of generating satisfying returns, both in terms of profit and job satisfaction

Home Instead Senior Care, which specialises in providing non-medical care services to older people so they can remain living in their own homes, had a stellar year in 2013. Its success looks set to continue, as the franchise company goes from strength to strength, taking the lead not only in the care it provides, but also for the support and care provided to its franchisees.

It topped an award winning year, already holding the titles of the British Franchise Association Gold Franchisor of the Year and No 1 Home Care Provider for Older People, by receiving the overall accolade of Best Franchise at the Smith & Henderson Awards held in Birmingham. Franchisees were invited to provide anonymous feedback about their franchise ownership experience and rate the training and support provided by their franchisor. The top franchisors were then shortlisted and required to make a presentation to the panel of five expert judges.

Commenting on winning the Best Franchise award, Martin Jones, chief operating officer at Home Instead, said: “We are delighted to be the recipients of this award and to be acknowledged as industry leaders, especially as these awards are based on the satisfaction feedback from our franchisees, combined with the opinion of an expert panel of judges. At Home Instead we understand the value of our teams, both at national office and those in our franchise offices, working together supporting each other in making Home Instead such a success story. ”

Home Instead is also proud of its 5 Star Franchisee Satisfaction rating, which is based on the feedback from both the company’s individual franchisees and their care givers who participated in a new benchmarking programme. Five areas were measured: training and support, business system, culture and relationships, leadership and stewardship, and general satisfaction.

As more and more people see what a great opportunity it is to become a franchisee, the company has just welcomed on board four new franchise offices, taking its total number of UK offices to over 150.

The continued success of the business is attributed to delivering quality care, which has always been its prime objective. Home Instead is a company that genuinely cares about its clients, but also about what it does and the people it works with. Put in simple terms, it is particular about who it allows to carry the Home Instead mantle, making sure that franchisees and employees are like-minded individuals with the same aspirations, attitudes and beliefs.

In return, Home Instead franchisees can expect to be well cared for by their national office team, who appreciate the importance of nurturing and supporting their owners from day one. The team knows they can’t afford to stand still and they keep moving the business forward in all areas.

A Home Instead franchise can provide you with the opportunity to own a sizeable business that is more than capable of generating satisfying returns, both in terms of profit and also job satisfaction.

It all adds up to a good move. You could be joining a successful company that is helping lead the way in the care of older people, enabling you to combine making a difference with running a substantial and rewarding business.

If you are interested in discussing a franchise opportunity with the team from Home Instead, you can join them for a one-to-one meeting at the company’s national office in Cheshire or you can go along to one of its open days.