This franchise is on a mission to get kids moving 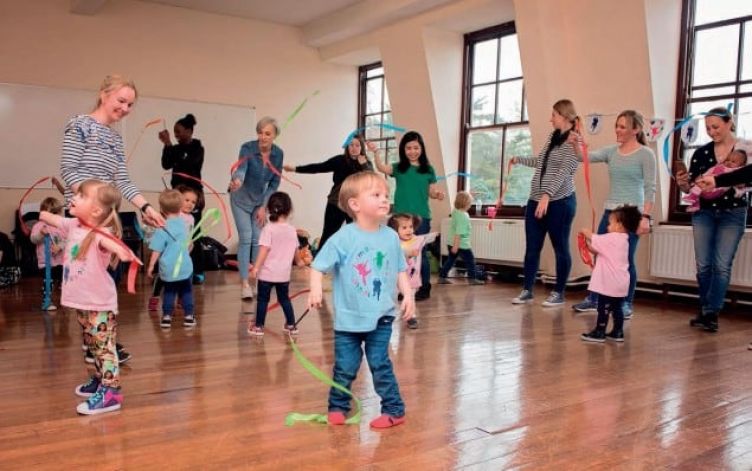 diddi dance is the only preschool dance programme to explore 16 different dance styles, from ballroom and hip hop to jive and rave

Founder of diddi dance, Anne-Marie Martin, noticed a lack of preschool dance classes and thus started the business in 2003. After diddi dance’s initial success, she soon decided to franchise the brand in 2010, recognising a flexible business opportunity for individuals looking for that perfect work-life balance.

Anne-Marie believes that setting healthy habits through fun physical dance classes is hugely important and provides all the skills, support and guidance needed to run your own franchise in an exclusive territory.

There is a real focus on excellence throughout the network, which has led to numerous award wins for service delivery and franchising best practice - including a coveted EWIF Inspirational Woman in Franchising 2019 accolade.

Anne-Marie has been a strong force in bringing standards to the sector, with diddi dance being founding members of the Children’s Activity Association. The CAA Gold membership standard involves endorsement from a child psychologist following observed sessions. Franchisees also benefit from cheaper insurance with this membership.

Join our close network of over 40 franchisees, who actively support each other, celebrating the highs and cushioning the lows. Franchisees love being part of the award winning, fully CAA accredited network, with our five-star franchisee satisfaction rating awarded each year from the franchise industry’s independent satisfaction survey standing as testimony.

Providing full training and ongoing support, our head office team can guide you through every step of the way, ensuring a well respected and profitable business in a box.

With diddi dance celebrating its third consecutive year appearing in the top 100 franchises in the UK, make 2020 your year to join us, to be in business for yourself, not by yourself.

During these unprecedented times, diddi dance has successfully made the transition to online classes and all franchisees have thoroughly embraced the chance to continue driving their business and still be able to provide tremendous preschool classes.

At a glance diddi dance