“I improved my work-life balance with a family friendly franchise” 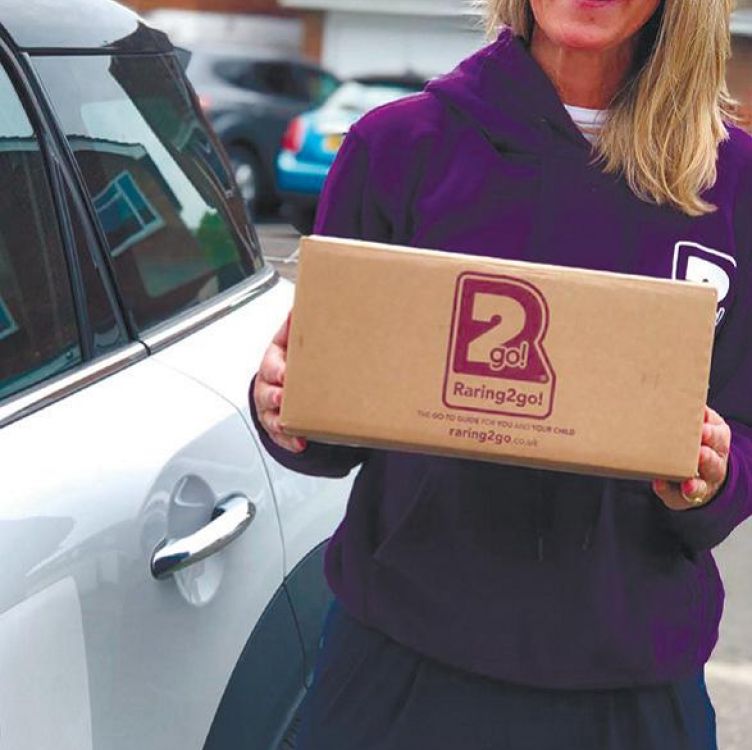 Kiri St George loves her Raring2go! business because it enabled her to be there for her children when they were young

Before children, Kiri St George worked in what she described as the “uninspiring” world of insurance.

Her daily commute was an hour by train each way five days a week. When Kiri’s second daughter was born, she knew for certain it was a job she didn’t want to go back to.

She didn’t know then that she was destined to become a franchisee with Raring2go!, the family-friendly publishing specialist, but she was certain her career in the world of insurance had run its course.

As her maternity leave was coming to an end, she contacted Raring2go! and learned that her territory was available. After an exchange of emails and a few telephone conversations, the company met her close to where she lives in West Sussex.

Here are some of the things Raring2go! told her about:

Raring2go! also told her how much she could earn based on real experience.

The company suggested she speak with some of its existing franchisees so she could ‘hear it from the horse’s mouth’.

Raring2go! gave her a list of all its areas, so she could pick who she wanted to speak with.

When she’d spoken with them, Kiri asked the company what the next step was. Raring2go! gave her a copy of its franchise agreement, advising she should ask a franchise lawyer to review it.

She did and came back with lots more questions. Raring2go! answered everyone and clearly did a good job because very soon after she confirmed her intention to buy a franchise area.

11 years later and she hasn’t looked back once. Kiri loves her business and the fact it enabled her to be there for her children when they were very young. You can ask her for yourself if you like.

If you’re considering joining a truly collaborative network of franchisees, Raring2go! could be the business for you.

Sales is the backbone of Raring2go! and full training in this and all aspects of the business is included in all the company’s startup packages.

Since 2019, Raring2go! has invested over £100,000 to strengthen its proposition in the family sector the company is a major player in.