From employee to business owner 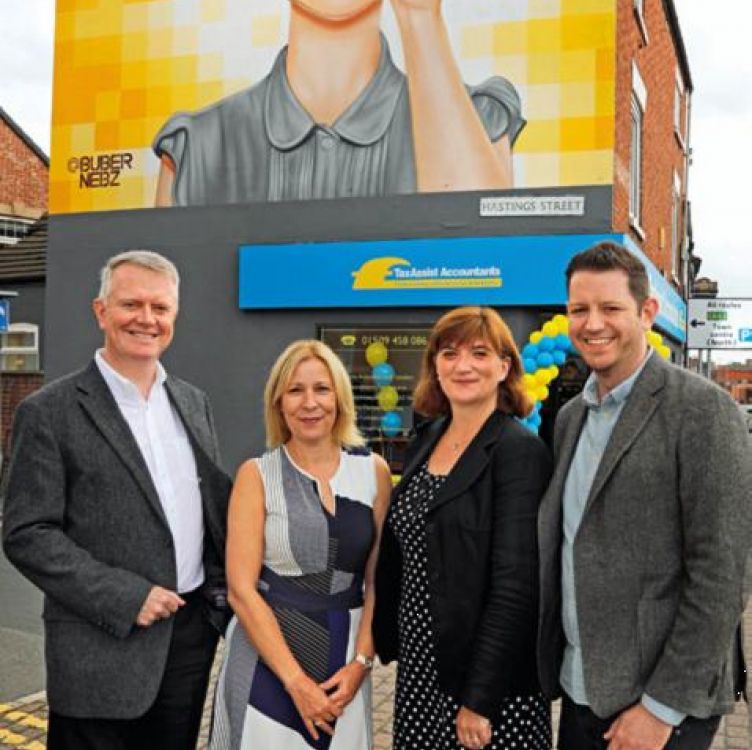 Since joining TaxAssist Accountants as a member of staff for former franchisee Phil Marriott, Carl Whitehead has seen his career blossom. He’s now the proud owner of a thriving business that supports companies in his local communities.

Carl worked his way up from his original position of accounts manager to practice manager, before becoming a shareholder, director and franchisee. He currently has three TaxAssist Accountants shops in Long Eaton in Derbyshire and Loughborough and Shepshed in Leicestershire. He looks after 450 clients with the assistance of his eight members of staff.

Carl started his accountancy career at a chartered accountancy firm, but while the training helped him master the basics he still felt held back by the firm’s resistance to change. Wanting a broader experience of accountancy and tax, he jumped at the opportunity when a vacancy arose at his local TaxAssist Accountants practice.

“Working for Phil proved a fantastic way to build my knowledge in the running of a practice,” says Carl, who was 27 at the time. “I got a broader experience of accountancy and tax, which allowed me to see and build a rapport with clients. That’s how you progress to senior positions, seeing clients, signing them off and giving them advice.”

Fortunately for Carl, Phil was considering his route to exit and had decided he wanted to sell to an established member of staff rather than externally. In 2011 the two shook hands on a deal that saw Carl become an equity partner and director of the business.

It was at this point, with two directors at the helm, renewed enthusiasm and Carl’s drive for growth, that they decided to open a second shop. But the growth didn’t stop there.

“Since taking over as sole director in August 2017, with a well established and highly experienced workforce and a steady stream of new business, it was always my intention to open a third shop to complement the two existing practices,” he says.

“When the ideal shop unit became available, I jumped at the chance. It’s a very prominent shop with a large and eye catching mural on the wall above our signage, so it’s difficult to miss.”

When the time came for Phil to retire, he was full of praise for his business partner: “My chosen exit route of appointing a business partner has been a great experience. I have been able to see Carl grow in confidence and take comfort from the knowledge the business will be in great hands.”

After a demanding few years, Carl has decided to make life a little easier for now, as he concentrates on further embedding his practices in the local communities - not bad going for someone who was running his own practice by 30.

At a glance TaxAssist Accountants