“It was so much more than a standard gym, it was a community which welcomed everyone, regardless of age or fitness ability” 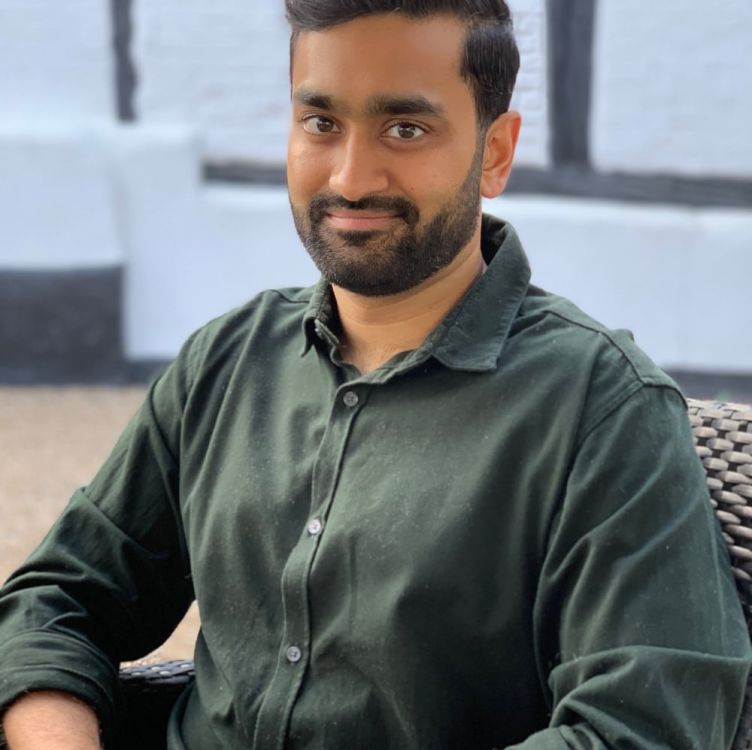 Having grown up with a chartered accountant as a father, following in his footsteps and enrolling onto a maths and economics course at The University of Nottingham seemed like the only option for Mik Patel. After gaining a 2:1, Mik pursued a career in accounting, and then joined his father’s business which involved owning and operating convenience stores in and around Central London. As the years went by, the retail sector began to change – rising rents, rates and costs meant that the business would be difficult to run in the long term. Leaving the retail sector behind him, Mik knew there was still time and opportunity to do something he was truly passionate about and longed for a lucrative business which he could call his own.

Mik became a member at F45 Training in Paddington and instantly fell in love with the concept. “It was so much more than a standard gym, it was a community which welcomed everyone, regardless of age or fitness ability,” says Mik.

Having spotted that the health and fitness sector in the UK was booming, he looked into the prospect of setting up his own F45 studio.

He was incredibly impressed by F45’s franchise model and the fact that he didn’t need business or industry experience to get started. Before long, Mik had found a site for his studio in Kensington Olympia and had also been introduced to leading personal trainer, Jayne Nisbet, who provided him with the industry knowledge he lacked. Jayne became the head trainer at Kensington Olympia, and together with Mik, they were providing people with the best workout in London.

Setting up the studio was a large part of the challenge of running a successful business. A large portion of the franchise model requires upfront costs in relation to the fit-out and equipment. “The fit-out was always a cost controlling exercise but at the price point that F45 pitches, which is above a high-end gym but below the cost of a personal trainer,” explains Mik.

However, he felt that certain additional amenities were required in order to ensure that the customer experience was met, which led to extra costs. But he believes the quality is worth this expense as it directly affects the revenue of the business.

Another challenge was putting together the right team. “A large part of F45 is the personability and experience members receive, and this is reflected directly in the personalities of the trainers,” he says. “Hiring people who are approachable, friendly, helpful and above all knowledgeable was a tough mix of skills to find. Personal trainers have a great skill set and know a lot about the body but the group training in F45 requires trainers to be able to convey this while also managing a room and maintaining energy levels to provide the best work out.

“Unfortunately, this mix of skills is very hard to find in every trainer but after time and with a focus on customer service, I was able to get a great team together.”

Sadly, Jayne left in March 2019 to pursue another career, however, finding a replacement and promoting within the ranks of the current staff, Mik was able to transition the management seamlessly.

Recently, he took over F45 Training Battersea Park and now has two franchises in his portfolio. After being in communication with the previous owner and discovering he was looking to sell, Mik started negotiations for a takeover.

The F45 franchise model lends itself to being scaled and expanded and opening another studio was always a medium-term goal. So, when this opportunity arose, he leapt at it as a way of accelerating the company’s growth.

The management of both has required a different approach day-to-day. Mik used to be very hands-on in all aspects of Kensington Olympia, however, with two studios there is more trust required in the management teams and he has had to rely on his team more. This is underlined by his belief that the people who work for the business are the most important thing and the best way to lead to success.

The next few months have Mik looking to fully integrate the two studios while maintaining each studio’s identity – he frequently spends time between both studios. He also brings his daughter to work whenever possible and believes that the F45 workout is the best in the world. With his second child on the way, life is expected to get even busier, but he is always looking for ways to expand the business and grow his franchises.

“F45 has been great in helping me achieve my goals and I love going to work again,” he says.