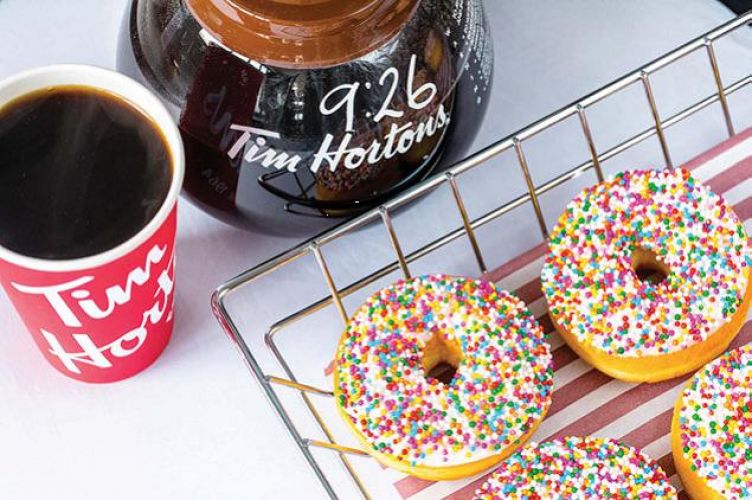 The store in Cardiff is part of the Canadian coffee franchise’s nationwide roll-out plan.

Founded in 1964 by professional ice hockey player Tim Horton, nearly eight out of 10 cups of coffee sold in Canada are served at the company’s outlets and more than 5.3 million Canadians - approximately 15 per cent of the population - visit the café daily.

Kevin Hydes, chief finance and commercial officer of the Tim Hortons franchise in Great Britain, says: “We knew Great Britain loved its great coffee and delicious, freshly made food, but the excitement we’ve seen for Tim Hortons has beaten all our expectations.”