From Business Development Manager to Franchisee 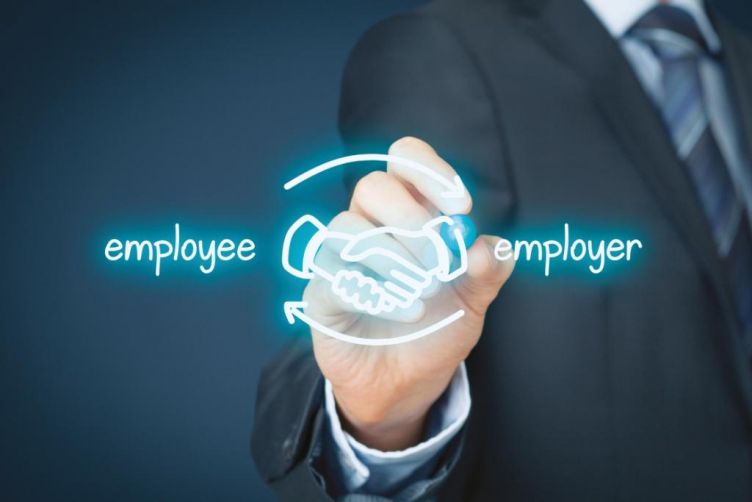 Andy Hart, Dream Doors business development manager, explains what motivated him to become one of the company’s franchisees

Andy has worked for the UK’s largest kitchen facelift retailer since 2007, starting out as a design consultant for the company’s Gosport-based showroom and then progressing to join the management team supporting the brand’s 75 franchisees.

Investing in his future

After a successful career as an employee, Andy decided it was time he put his money where his mouth is and bought a franchise.

He says: “I’ve loved my time at Dream Doors. And it’s been satisfying to see the franchisees I’ve helped train and support build successful and profitable businesses of their own. But now it’s my turn.

“I know the products so well and know for a fact the Dream Doors model works. The service we provide is incredibly versatile - we can offer as little or as much as any homeowner could possibly want in their kitchen, which is a huge selling point for clients.”

Troy Tappenden, founder and managing director of Dream Doors - and a long-time friend of Andy’s - says: “Although it saddens me that Andy will be leaving his role as a BDM, it also brings me joy that he’s still part of the Dream Doors family and is following his aspirations.

“I have no doubt someone as talented as Andy will perform well as a franchisee and will quickly build his very own successful business. His sales for the last few weeks have already proven that.”

Andy’s first couple of months at the helm of Dream Doors Brighton have certainly been busy, with £80,000 of sales already recorded.

But, Andy says, that’s just the beginning and he has plans to move quickly up the Dream Doors franchisee leader board: “It’s a great start and fantastic to be in the top 30 in June. We were only £9,000 away from being in the top 20 last month too and I’m confident we’ll be there in the next few weeks.”

Andy chose the Brighton area as it’s home to many people in Dream Doors’ prime demographic - those of an elder age, typically retired and looking to revamp their tired old kitchen.

Historically, around 80 per cent of Dream Doors customers have been aged 60 or over and 90 per cent of them live within a 10-mile radius of their local showroom. The south coast features many bungalows and retirement dwellings that are the perfect marketplace for Dream Doors. What’s more, Andy points out that he has been instrumental in building the local installation teams in Sussex and trusts those around him to continue the good work in the area.

“I’m excited to be working in the area and working with local fitters I’ve introduced to the business,” he adds. “We’ll continue to provide a superb product and cost-effective service to local people for many years to come.”

The transition from employee to franchisee is common in the franchising industry. In fact, most Dream Doors franchisees have left a job - and 95 per cent of the time, left a job that has nothing to do with kitchens - to start a business of their own.

But this is the first time an employee from the franchisor’s own management team has made the switch. So how did Andy feel when he collected his P45 from Dream Doors?

“I handed my notice in officially back in April and I’ll admit that, even though I know how strong the Dream Doors business model is, there were still some nerves,” he says.

“But my wife was probably more nervous than me, as she hasn’t had the direct insight into how profitable a Dream Doors franchise can be.

“Remember, for the last few years I’ve been analysing franchisees’ profit and loss, helping them manage their margins, and have full sight of their accounts at the end of each year. “I know how much the hardworking franchisees make each year and to be frank wanted some of that for myself and my family.”

And it’s his family that will benefit most from Andy’s switch, as working closer to home means he can see more of them during the week.

“I enjoyed the responsibility of my role as a BDM for Dream Doors,” Andy says. “But I’ll admit that staying away from home most weeks became a drawback when I became a father for the first time.

“Now I’m able to put in the hours needed to grow Dream Doors Brighton, but also be home every night to see my family.”

Advice on taking the plunge

Andy Hart offers these words of wisdom to anyone considering handing in their notice and starting a franchise of their own:

“My advice to any first-time franchisee is, once you’ve done your homework and realise that particular business model will deliver what you want either financially or in terms of lifestyle, go for it.

“Life is too short and, in hindsight, I wish I’d done this sooner.

“The freedoms that come from self-employment are liberating. And if you choose a franchise like Dream Doors, which has a long established record of success, a concept that will never go out of fashion and truly lucrative returns, you’re on to a winner.”