Heart of the Home 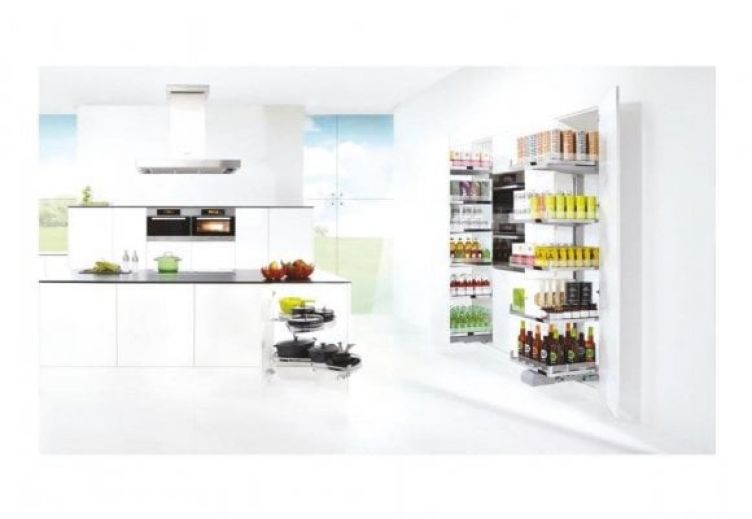 New opportunities are developing with Dream Doors. Could you be tempted to be part of the company’s success story?

Dream Doors is a proven kitchen showroom franchise system with 15 years of international success. Co-founder and CEO, Derek Lilly is now looking to expand Dream Doors into the USA and Canada, via territory master franchisees. Dream Doors is looking for marketers, business innovators, go-getters and entrepreneurs to develop the brand starting in North America.

Dream Doors is different from other kitchen, bathroom and bedroom renovation companies. The secret to the company’s universal success is that it saves its customers thousands in renovation costs by simply replacing the doors, drawer fronts and bench tops rather than installing an entirely new kitchen.

The massive success of the business is down to some very special key points. The franchise system is flexible enough for the franchisees to have their own input and run the business in various formats whilst still working within the main Dream Doors business framework.

Franchisees love this concept as they feel they are a part of the system. Franchisees have unlimited income potential due to Dream Doors’ fixed monthly franchise fee. The company has found that this system is both productive and fair as it does not penalise the franchisee with massive monthly fees based on their turnover, resulting in happy franchisees who are earning to their full potential. Dream Doors has also found that franchisees work even harder under this model.

Dream Doors opened its first showroom in Hampshire and the business soon expanded into a franchise, resulting in more than 50 showrooms across the UK. After conquering the British market, it was time to take Dream Doors international.

In 2007, Derek (Del) Lilly, CEO moved to New Zealand to start the Dream Doors business. Nine years later, it has 10 franchise areas sold in a widespread population of only 4.5 million people.

In April 2014, Dream Doors sold the Australian master franchise which now has 15 franchisees. In a mere 18 months, the Australian business rocketed to success. From January to December 2015, Dream Doors sales reached AU$6.2 million with one franchisee achieving AU$1 million in sales in their first full year of trading.

The Austalian master franchise said: “Every new business opportunity has its own unique risk so after being a very successful Dream Doors franchisee I knew I could make the grade as the master franchisee. I’ve worked hard, but the rewards have been so worth it. Del and his management team are continually improving the business model which is immediately shared with everybody, leaving me free to develop my Dream Doors business.”

Derek Lilly now wants to share his eco-friendly business opportunity and successful formula in North America with like-minded people. There are also opportunities for country masters, state masters and area developer territories across the USA and Canada available.