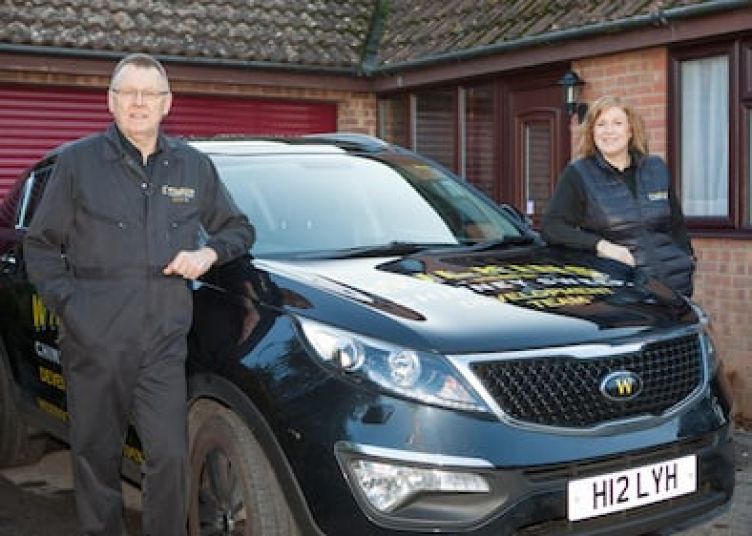 Wilkins Chimney Sweep, a British Franchise Association affiliated franchise, which currently has 14 franchisees, benefits from being owned by one of the most supportive franchisors in the industry.

Run by husband and wife team Peter and Louise Harris, franchisees are not only guided through an in-depth and rigorous training programme, including practical skills such as learning to sweep a chimney and accredited ladder training, they also receive one-to-one, intensive training on all the business skills needed to run and grow their businesses.

Wilkins’ sweeps are fully insured and police checked for their client’s peace of mind.

From a brand new customer relationship management system to regular in-territory visits, conferences and support calls, Peter and Louise, who were themselves once franchisees, take their jobs as franchisors seriously.

In 2013, Louise won Best New Franchisor in the Encouraging Women into Franchising Awards, after which she became the co-chair for two years.

She has also recently completed a year as a board member at the British Franchise Association. In 2014, the business won Best Franchisee Marketing Support at the Franchise Marketing Awards.