“What quickly became clear was that Revive! was focused on helping you build a multi-van franchise, rather than trying to keep you as a one-man-band” 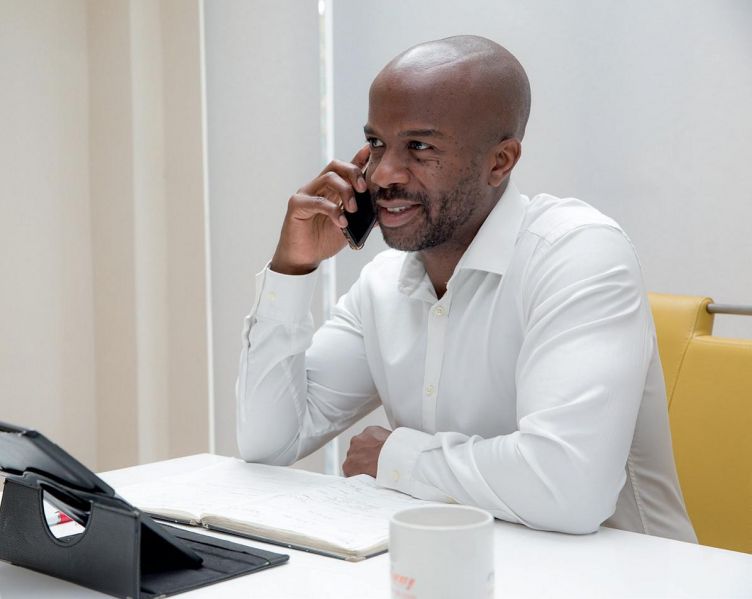 Ken Allison has been running Revive! Waltham Abbey since 2009. Before then he’d worked as a computer operator, double glazing fitter and self-employed van driver, but always had the determination and work ethic to achieve more and be his own boss one day.

In those 10 years, Ken has seen his career go from strength to strength. With award winning business support at every stage, he’s gained in confidence to such an extent that he now manages a multi-van business employing six technicians, with plans to expand even further.

Ken first became attracted to franchising during his time on the road, when he spotted a competitor’s vehicle and decided to explore the possibility of owning his own SMART repair franchise. After looking into options available, he chose Revive!

Ken explains: “What quickly became clear was that Revive! was focused on helping you build a multi-van franchise, rather than trying to keep you as a one-man-band. This is what sealed the deal for me.”

As his business grew, Ken realised that to meet his ever increasing sales goals, he would have to introduce more structure into it. Alongside setting high standards and building excellent relationships with local dealerships, he’s worked hard to create a distinctive company culture at Revive! Waltham Abbey, empowering technicians to feel part of the business and take on greater responsibility.

“The biggest challenge is having the right people and creating a sense of belonging,” Ken says. “People need to want to turn up to work because it’s more than just money.

“Everyone here knows what they’re doing. I’ve just come back from holiday after two weeks away and we still achieved our highest sales month, which underlines the fact my team are just as committed to the success of our business as I am.”

The team at Revive! Waltham Abbey meet each month to review performance and plan ahead. Sitting with his technicians overlooking his fleet of six mobile SMART repair vans never fails to give Ken a huge feeling of satisfaction and achievement.

“Because you get support from head office, you feel confident in growing and getting another van,” Ken says. “It’s almost them building you up and telling you that you can do it without actually saying that.”

Would he do it all over again? “Yes, definitely,” Ken says. “For me, I’m the type of person that needs a franchise. I need structure that I can use and build it.

“It’s been a good journey. The headaches, the sweat - it’s all been worth it, especially when I see where I am now. It’s the best decision I’ve made.

“I like the fact I’m my own boss. I like that I have a good team. I like the freedom of it and looking back at something I’ve built. I feel satisfaction from that.

“And when we have our breakfast meetings and I see all my vans together, I think ‘Wow’.”