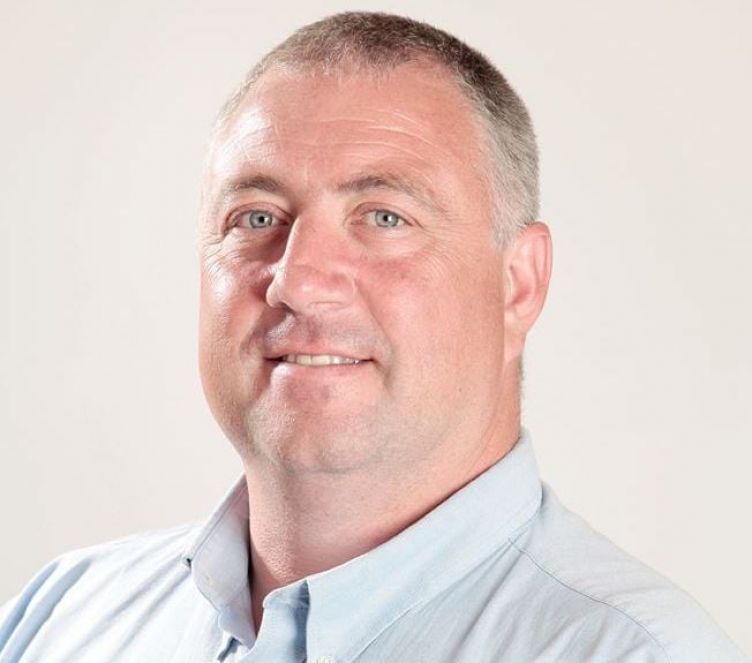 Lee Fowler is thriving as a Jackson Fire and Security franchisee

Lee Fowler knew all about Jackson Fire and Security, as he’d worked for the company as a Project Manager for three years before launching his Wirral-based franchise in May 2014.

While he didn’t know a great deal about franchising, his experience with the company meant he was confident he’d get the support he needed to make sure his franchise business became a success.

Lee had also previously worked as a service manager for another Wirral-based security company so, combined with his time at Jackson Fire and Security, he felt very comfortable taking on the franchise.

He says: “I was already effectively doing the job in-house, so I knew the challenges for me were going to be more about learning how to run my own business and building my client base.

“But I’m very independent and I was keen to be my own boss. I was ready to put the work in to succeed and the franchise gave me the perfect opportunity to make it all happen.”

Knowing the industry beforehand helped Lee get the business off the ground quickly. He’s received ongoing support and has established a good customer base. Now he’s been running the franchise for a while, what does he like about it in particular?

“It’s very difficult to choose one thing,” Lee says. “I like the flexibility and variety that comes with the work and I like knowing I have the support of a well-established company who have an excellent professional reputation.

“They have the highest possible industry standards and accreditations and that doesn’t just give our clients peace of mind; it also means the franchisees know they can get great advice and draw on the best possible support and expertise when they need it.”