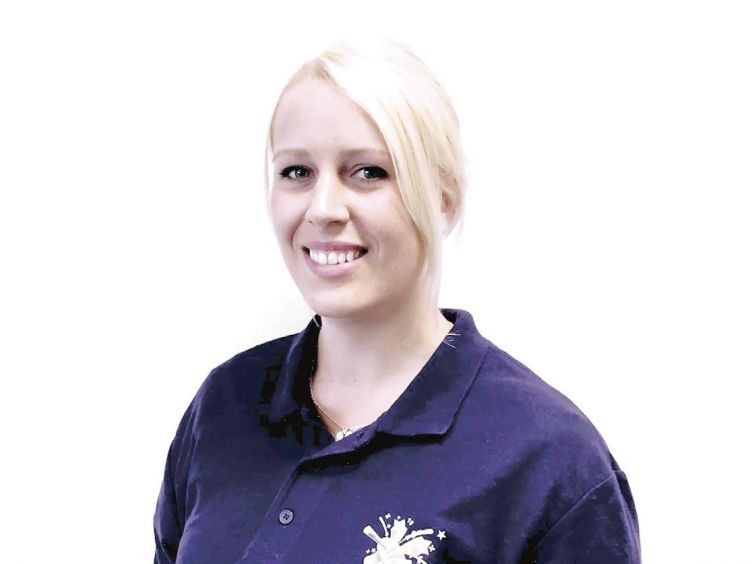 In the first of a two-part series, EWIF shines the spotlight on all its award winners

It’s been a successful year so far for Encouraging Women into Franchising (EWIF), with a great awards ceremony - its sixth - and a national conference that’s set to be busier than ever.

To celebrate its national conference, EWIF is shining the spotlight on all its award winners. Here are the first three winners in this two-part series:

Franchisee Of The Year

Anne Wainwright from McDonald’s won the Franchisee of the Year Award category, sponsored by McDonald’s. She currently owns four McDonald’s restaurants and takes her role as company brand ambassador seriously.

During 2015 Anne serviced over 1.8 million customers and her business grew by 7.88 per cent.

She says: “I’d like to think my award win was down to demonstrating that I have seen sustained success and growth in my business through relentless drive in developing my teams and being focused on the needs of my customers.

“I also place huge focus on supporting and encouraging women in business through my work with EWIF and other organisations.”

Young Woman In Franchising Of The Year

EWIF’s Young Woman in Franchising of the Year Award, sponsored by Caremark, recognises the most successful women involved in franchising aged 30 or younger.

Claire Roberts was the recipient of the award this year. At 25, she became the youngest member of the Magical Maths franchise network.

“I think I won this award because I put all my effort into everything I did from the beginning and pushed myself to exceed targets I had set,” Claire says.

“Even though I was a little unsure I would be able to manage it all, everything worked out and I proved you can achieve amazing results when you work hard.”

Service Provider Of The Year

EWIF’s Service Provider of the Year Award, sponsored by The Franchise Show, recognised the service provider in the franchising industry that has done the most to support, encourage and assist women into franchising during 2015.

Donna King of Franchise Finance was the recipient of the award this year, due to her passion for franchising and providing support to women.

She says: “EWIF continues to go from strength to strength, with more people becoming aware of its existence and the value it brings to the franchising community.

“I want to be able to help even more men and women to become in control of their own destiny and help to fulfil their dreams of starting their own franchise business.”

EWIF’s national conference, which takes place on September 22, is set to be more popular than ever and will welcome award winners, members and professionals from the franchise industry.

The event is another great opportunity for EWIF members to get together and share their successes and challenges.

Look out for part two of the spotlight on EWIF’s awards winners in the next edition of Making Money.

Start your own Little Kickers franchise

Send a free enquiry to Little Kickers for further information!

Start your own Tony Macaroni franchise

Send a free enquiry to Tony Macaroni for further information!