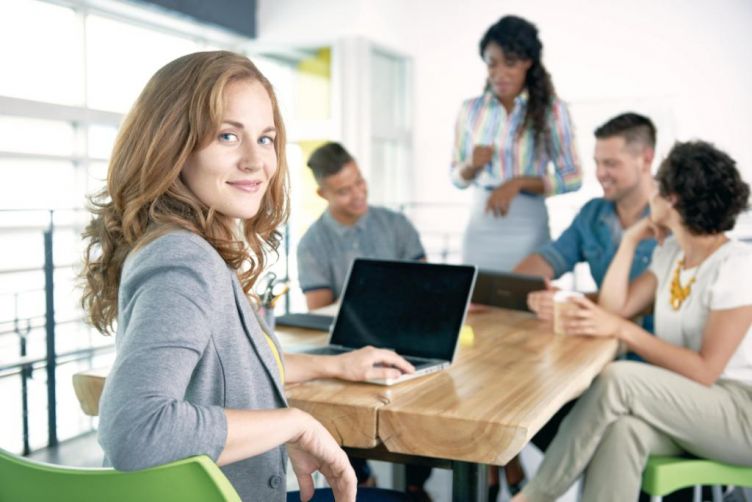 What’s attracting young people to move into business with a franchise? Linda Whitney finds out

British Franchise Association research shows that in the last two years one in five new franchisees has been under 30.

What’s attracting them? Pip Wilkins, chief executive of the bfa, says: “We’re running a campaign called #InBusinessBy30 and now have a category in the annual bfa HSBC Franchisee of the Year Awards for franchisees under 30. I think that promotion has led to more young people discovering franchising.”

Many are also discovering franchises by working for them.

Andrew Brattesani, head of franchising at HSBC and one of the judges of the bfa HSBC Young Franchisee of the Year Award 2016, says: “Franchise brands such as KFC take on many young people for entry level jobs, so they find out about franchising from the inside.

“Some end up running a large area with turnover in the millions at quite a young age. When they want to start their own business, they already understand what a franchise is, so for them it’s naturally an option.

“McDonald’s is similar - many of their franchisees started by working behind their tills.”

The current Young Franchisee of the Year is a perfect example of someone who found out about franchising from the inside. Ben Witcomb, 26, is managing director of the Metro Rod Newport, Hereford and Gloucester franchise.

He says: “I started working with my dad at 16, when he was the current franchisee here. At 18 I became a full-time drainage engineer and then became the managing director in 2012, allowing dad to semi retire.”

At that point the business had three staff, but Ben concentrated on growing its customer base, targeting and winning new business from local authorities and housing associations and using social media to build the business.

“I moved it from a hands-on business to a management franchise,” Ben says. “Franchising is a good way into business for young people because you have an established brand and can use your enthusiasm and energy to sell it.

“You also get help from the franchisor and other franchisees, who have longer experience in business than you.”

Rhiannon Carpenter, 27, is a rare example of someone who moved straight from study to a franchise.

She says: “I did a PhD that looked at the effects of exercise during pregnancy and meanwhile worked part-time as a swimming coach.

“When my dad said he had seen an advertisement on his LinkedIn page for the Turtle Tots franchise, which involves offering baby swimming lessons and water-based exercise for pregnant women, I was immediately interested.

Rhiannon had heard about franchising from her father, who works in the City. After researching franchising online, she applied to Turtle Tots and launched her franchise a year ago. Now she has 200 baby and toddler students and has just taken on two staff to help with the teaching.

“This business really suits my skills and knowledge, but I had no background in business, so I would never have got it off the ground on my own,” Rhiannon says.

“The franchise provided training, marketing materials, a website and excellent support from head office, so it made up for my lack of business experience.”

Two of the potential problems young people face when starting a business are lack of funds and lack of business credibility. Choosing to start with a franchise rather than going it alone can help, Andrew says.

He adds: “As a bank, we do risk analyses on franchisors, which includes looking at their business fundamentals, franchisee training programme and franchisee support.

“If we are satisfied with the franchisor, there’s no reason why anyone they put forward as a potential franchisee should be at a disadvantage, whatever their age.”

The bank is also more likely to lend money to fund a franchise start-up than an untried new business idea, Andrew says.

“Franchises enjoy the benefit of having a history of how their product has performed in the market,” he explains. “If they are setting up in business with a franchise that already has plenty of successful franchisees, we can get quantifiable information about the likelihood of getting back any loan we make.

“We know the system works, so it will work for the under 30s as much as for anyone else.”

Of course, young franchisees still need to find the initial liquid capital they need to get started, though some, no doubt, can turn to families for finance.

So what can be done to attract more under 30s to become franchisees?

Rhiannon says: “My university careers fairs did not present franchising as an option. If franchising was promoted at those, you could reach all levels of students, from undergraduates to PhDs.”

Ben suggests: “Franchisors could promote themselves more on Facebook and Twitter, which reach the whole of the UK. Information about franchising could also be offered in schools, colleges and universities.”

The bfa is already aiming to do this. Pip says: “We want to spread the message about franchising to more young people in education and in business.”

It looks as though the influx of under 30s is only just beginning.