Cleaning Up With OvenU 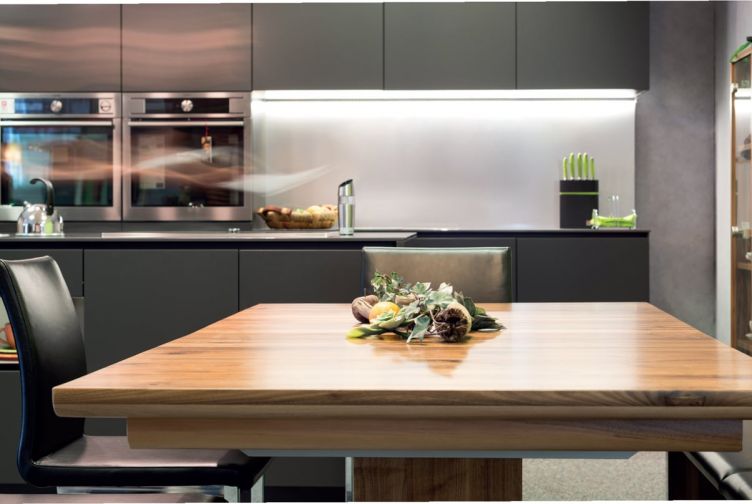 New opportunities are developing with Ovenu – could you be tempted to be part of the success story?

Ovenu is the UK’s leading oven valeting franchise, with over 100 franchised territories – and is celebrating 20 successful years of operating its franchise opportunity in the UK. It also has a vibrant franchise network in Australia, as well as a growing operation in the USA. It is no surprise therefore that as part of Ovenu’s strategic development, its founder and MD Rik Hellewell is confident that 2015 will generate some interesting opportunities from other countries. During 2015 Ovenu will actively seek to develop master franchise arrangements throughout Europe and beyond.

In the UK there are two franchise models – one is based on a territory with 60,000 households, and last year Ovenu added its ‘Easy Reach’ opportunity, based on 30,000 households. The new model works well in less densely populated areas and allows prospective franchisees to start with the lower cost start up option and then upgrade to a standard territory (subject to availability). The same two franchise models have also been developed overseas via a master franchise arrangement.

The first step in the master franchise development programme is to set up a new franchise and operate an Ovenu business successfully in a ‘typical’ territory to demonstrate viability and prove that the business model can be adapted and profitable. That first step is often referred to as the ‘pilot’ stage. Once the pilot stage is completed satisfactorily then the franchisor’s business is established, i.e. recruiting, training and launching new franchisees and providing the ongoing support to the franchise network. Comprehensive training and support is included with each of the two master franchise stages.

### Secure development
Expanding overseas is a natural development for a franchise business such as Ovenu, given its success in the UK and Australia. However, Hellewell knows this is something that must be undertaken cautiously.

“We never undertake projects half-heartedly and our overseas development is no exception,” he says. “We have allocated a significant amount of time, effort and resource into making sure we’ve got this new offering absolutely right; and it has generated a lot of interest.”

In both the UK and overseas Ovenu is enjoying increased enquiry levels from prospective customers and Rik Hellewell is determined to ensure franchisees and master franchisees are able to satisfy increasing demand for Ovenu’s quality service. The vast majority of the organisation’s finely tuned marketing and support strategies are proving to be increasingly profitable for the entire network.

Ovenu offers a straightforward business model that is easy for franchisees to operate because they spend their time dealing with customers, not completing reports and other paperwork; the harder they work, the more sales and profit they generate for themselves.

In addition to the training and start-up support with their business, master franchisors also benefit from the years of marketing experience the Ovenu team has under its belt; more recently, the substantial investment made in Ovenu’s website is certainly paying dividends.

The Ovenu master franchise model represents an excellent opportunity for the right person or organisation wanting to diversify. If you think this could be the opportunity that suits your requirements, visit www.ovenufranchise.co.uk or contact Ken Rostron at The Franchise Company on 01325 251455 or 07780 673001, or email kr@franchisecompany.co.uk.

Specialises in teaching children to sing, dance and act, helping them...

Established in 1994, SureCare is a domiciliary care service that offers...