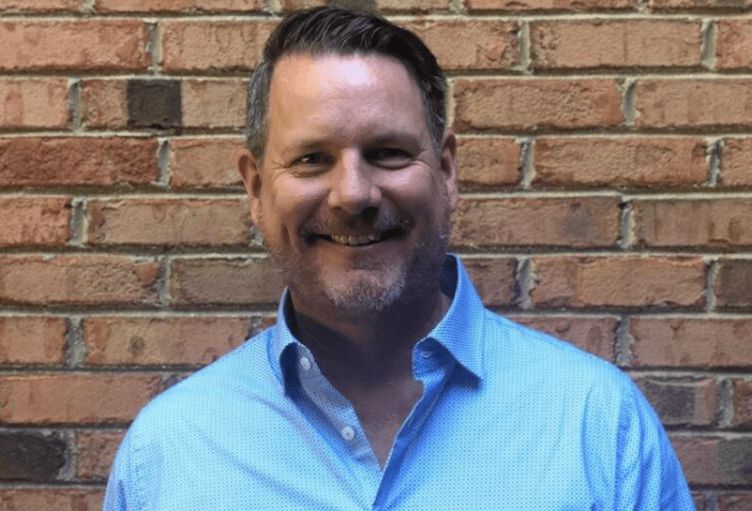 Code Ninjas has announced the appointment of John Kutac as vice president of franchise operations and Jamie Handy as director of training, following exponential growth since it first launched in the UK market almost two years ago.

“Somehow, it’s already 2021 and we’re planning for the plethora of events and celebrations to mark five years since Code Ninjas launched back in August 2016,” said Justin Nihiser, CEO. “We’re hopeful that by the summer, restrictions in the UK, as well as the US and Canada, will have lifted so that our franchise network can come together in some way and mark this momentous occasion.

“Last year, approximately half of UK businesses experienced a decrease in turnover, but our 10 launched locations have all been persistent in their efforts to continue to increase their enrolments and revenue, and it has shown.”

John Kutac joins the brand after spending several years at some prominent US brands; most recently as president for Colorado-based beer concept, Growler USA. As VP of franchise operations, he will be instrumental in developing Code Ninjas’ existing franchise model to facilitate further expansion.

“Joining a franchise like Code Ninjas, that not only serves our communities by getting our kids involved in coding but also has been growing even in this tough time of COVID-19, is quite inspiring,” said John Kutac. “Even only being with the team for a few weeks has shown me how much passion our franchisees have for this company and what I can help to build up to ensure that this franchise continues to grow in the right direction.”

Jamie Handy, meanwhile, comes from a STEM and secondary education background and has over seven years of experience training, coaching, and developing instructors to teach students. She has been published for her insight on improving onboarding and training systems in urban school districts, recommendations for working with millennials toward professional growth, and, most recently, fostering relational-collaborative learning communities in an online setting.

“I am excited to be a part of the Code Ninjas family and am working diligently with several departments to implement a robust training program,” said Jamie Handy. “Components include asynchronous coursework and synchronous instructor lead training which benefit our system from the owners to their ninjas themselves. Introducing just a few new systems such as an LMS are going to make on-going developments aspects of Code Ninjas the best in the franchise business.”