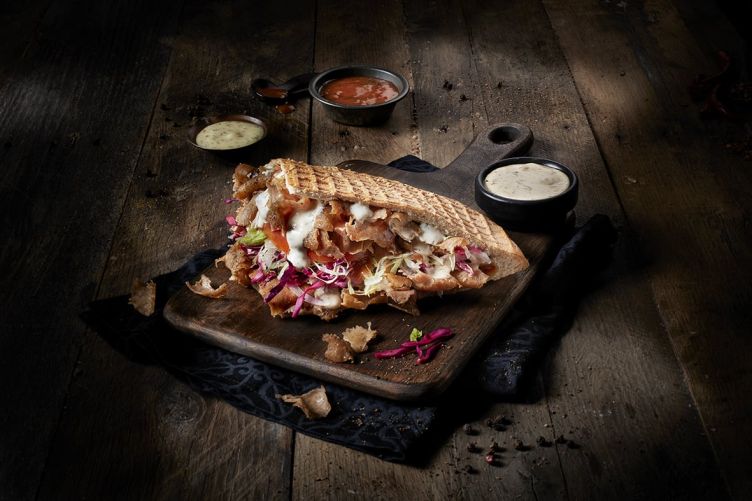 German Doner Kebab‘s (GDK) first Irish restaurant, which will open in 2020, is set to create in the region of 25 new jobs, while plans are also afoot to open a further 40 stores across the country.

The Irish expansion will form part of a larger framework which will also see the fast-casual brand grow into a host of untapped cities across the UK. GDK’s spot as one of the UK’s much-loved and most-exciting brands was recently confirmed having been named the number one place to eat in London, according to TripAdvisor.

Success on the streets has also been mirrored on the balance sheets as GDK recently revealed like-for-like sales have risen almost 50 per cent. Following a successful year for the Glasgow-based chain, accounts reported a 49.6 per cent annual increase, bucking a nationwide trend that has left many rival outlets struggling to retain their grip on the market.

Daniel Bunce, GDK MD for UK and Ireland, said: “We managed to keep it under wraps… but we are now very excited to confirm that we will be bringing German Doner Kebab to Ireland. The appetite for our delicious gourmet kebabs and extensive range of sides in our existing restaurants confirmed to us that it is only right we continue to forge ahead our strong growth plans and bring GDK across to Ireland.

“Our Dublin opening will be just the beginning of our Irish journey, which we hope will be the start of a fantastic relationship between GDK and our consumers in the city and throughout Ireland.”

As a result of its UK growth, GDK is now listed as one of the country’s fastest-growing restaurant chains, with 36 outlets already opened throughout the past two years.

The UK growth follows news that the brand is embarking on plans to expand into Saudi Arabia. The Ajlan and Brothers Group has been signed-up as the master franchisee, with a development agreement of 100 stores over the next ten years.

One of the USA’s largest franchise operators has also signed a development agreement for an initial 12 GDK outlets in Houston, Dallas and Las Vegas which will be rolled-out over the next two years.