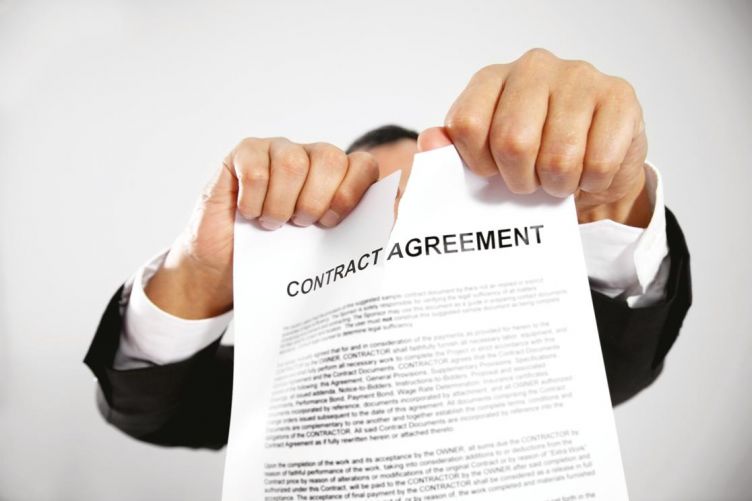 Franchisees often ask if it’s worth spending the money to get a solicitor to review a franchise agreement when a franchisor has told the franchisee it’s a standard form agreement and they won’t accept any amendments to it.

Getting the balance right

A franchisor needs to have a number of controls in the franchise agreement to ensure the uniformity of its system, the quality of its products or service and the protection of its brand, so the contract will be one-sided, but it should also be fair to you and the franchisor. A British Franchise Association affiliate solicitor should be able to advise you if the franchisor has got this balance right.

Once you understand the extent of your rights and legal obligations under the agreement, you will be able to make an informed decision on whether or not to enter into the franchise.

A common misconception among franchisees is that they will obtain the same protection as consumers under their franchise agreement. This is not usually the case. Consumer protection is provided by a number of acts that imply certain terms into contracts to help protect the general public.

It’s assumed a consumer is likely to have less business acumen than a business person, therefore certain terms are implied into contracts for the supply of goods and services to balance out the relationship.

The Supply of Goods and Services Act 1982 implies a term into contracts for services that the supplier will carry out the service with reasonable care and skill. This will apply to the franchisor, which supplies services under the franchise agreement to its franchisees.

However, as the franchisee is not a consumer, the franchisor can exclude, limit and vary the implied terms referred to above, as long as such provision satisfies a test of reasonableness, which is set out in the Unfair Contract Terms Act.

UCTA also applies to contractual terms in standard form contracts - which would include franchise agreements - excluding or restricting liability for breach of contract, which have to be reasonable. Any term in a franchise agreement that tries to restrict or exclude the franchisor’s liability for breach or non-performance will have no effect, unless it’s fair and reasonable.

Franchisees should make sure they fully understand what they are signing and should not assume the courts will step into protect them, simply because they have made a bad bargain.

Some franchisees fail to realise that if they decide franchising or the particular franchise system they have chosen is not for them, they cannot voluntarily terminate the franchise agreement.

This could make a voluntary termination an expensive option for a franchisee. Therefore, the sensible thing for a franchisee to do if they wish to leave a franchise is to seek to sell the business and also ask the franchisor for assistance in finding a purchaser.