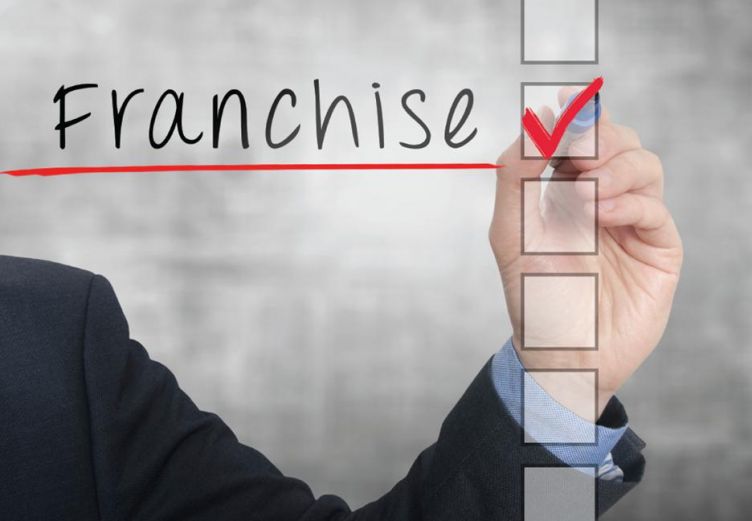 Brian Duckett, chairman of The Franchising Centre, describes how he became a franchisee and provides some top tips for people embarking on the same journey

It’s forty years since I bought a franchise and the world was very different then. There was no British Franchise Association, no magazines dedicated to franchise opportunities, there were no franchise exhibitions and there was certainly no internet.

Indeed, there were very few people around, including lawyers and bank managers, who had even heard of franchising. However, the principles I applied then, when deciding which of the few available franchises to buy, still remain. The three most important things are research, research and research.

When I went through the selection process, I started by weeding out those businesses I didn’t fancy doing or which I couldn’t afford to get into. That took care of the likes of Dyno-Rod, Wimpy Bars and Holiday Inn.

After that my choices were pretty much limited to mobile furnishing care businesses, such as ServiceMaster and Safeclean. The former seemed to involve cleaning dirty carpets in commercial premises during the night, whereas Safeclean specialised in cleaning clean carpets in posh houses during the day.

Another distinction between the two was that ServiceMaster required sending invoices to businesses and waiting for the money, whereas Safeclean was mostly payment in cash on the day. No contest, really.

All I had to do then was meet the franchisor to let him convince me his was a genuine opportunity, then to contact as many of his existing franchisees - there were only 10 - to find out if their experiences stacked up with his story. My approach to doing this was to send them all a questionnaire, to which I had a 100 per cent response. I followed that with a phone call to get a bit more financial information.

After going out on a couple of jobs and seeing that the cleaning process did indeed work, I was convinced that this was the way to go. All I had to do was raise the money and, since my bank manager was convinced that “franchising is nothing but pyramid selling”, I borrowed half from my mother, half from the franchisor and got on with it.

Nowadays, of course, there are a great many more franchise opportunities to choose from and a whole lot more information and advice is available to help in the selection process. In some ways that makes the choice more difficult, but the research easier.

Let’s start with narrowing down the sectors for consideration. What sort of business do you fancy being involved in? What do you want your role to be within it and how much can you afford to invest, bearing in mind both set-up costs and working capital?

There are many web portals and magazines listing every franchise under the sun, so you will easily be able to make an initial selection of the sectors that interest you.

After that you’ll need to decide whether you want to be a ‘worker’ in a sole trader environment and whether that’s a blue or white collar product or service business or a ‘manager’ of other people who are providing those products and services.

These days there are even services available that can help you make that decision based on your personal profile and business experience, though they are likely to then only point you towards franchisors from whom they receive commission.

Financing the business is much easier now than it was for me, as all the major banks recognise that franchising is generally a very safe lending proposition and most franchisors have established arrangements with a variety of lenders and people who can help you access them. It’s fair to say most lenders look more favourably on franchisors that are members of the British Franchise Association, which runs its own seminars for potential franchisees several times a year.

Having established a shortlist, you can nowadays of course do an awful lot of research before you even let the franchisor know you’re interested in its opportunity. Use all the search engines and social media to check out the business itself, the people behind it, the locations of all the franchisees and even their opinions of the franchisor.

Similarly, check out what customers think of the products and services being delivered by those franchisees. Google, Twitter, Facebook, LinkedIn and all the others are great sources of information, though bear in mind it’s often more about opinions than facts. All of this research can be done relatively quickly from the comfort of your desk.

Having further weeded out the ones you don’t like, you can anonymously check out the franchisor and its staff by going onto the company’s stand at one of the many franchise exhibitions now held around the UK throughout the year.

These exhibitions also run a wide selection of seminars, which will educate you about franchising in general and about some of the franchises on offer, so attend as many of these as you can. After that, you can also do your own mystery shop of franchisees’ businesses and in many cases have informal conversations with them to find out how the business is going.

You will now be very much on the front foot when eventually deciding which franchisors you want to have a serious conversation with. Rather than turning up to an appointment at their premises to be subjected to a discovery day, at which you are bombarded with information and given the hard sell, you will be forearmed with all the questions to which you want answers.

Remember though that selection is very much a two-way process and there are lots of things that the franchisor will legitimately want to know about you and will have a formal process for you to go through.