What a specialist franchise lawyer could do for you 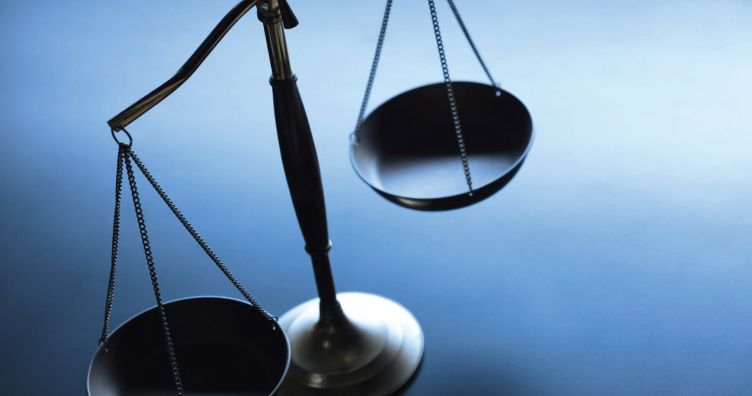 Buying a franchise is a big commitment. It may be the single largest purchase a person makes after buying a home.

As specialists, franchise lawyers will usually also act for franchisors, so will be used to drafting and reviewing a large number of franchise agreements. They understand that franchise agreements are different from other commercial agreements, and that they are in a certain form and contain certain ‘standard’ terms.

Specialist franchise lawyers understand a franchisor needs to have a number of controls in the agreement to protect its brand and other intellectual property rights, and to ensure the uniformity of the system and the quality of its products or service, so by its nature the contract will be one sided in favour of the franchisor. However, it should also be fair to the franchisee. A specialist franchise lawyer should be able to advise you if the franchisor has got this balance right. A lawyer who is not a franchise specialist may not understand the need for the controls in the agreement and may try to renegotiate and change it, wasting a large amount of time and money in doing so.

As franchise lawyers are experienced in reviewing franchise agreements, they will be able to focus on the right issues contained within them. They will, for example, be able to tell you if there is anything unusual in the agreement that may require further explanation from the franchisor, if there is anything missing that they would normally expect to see in a franchise agreement or if there are any particular requirements they think are particularly onerous.

There may be parts of the agreement that are not clear and in respect of any of these issues the lawyer may ask for clarification and/or changes in a side letter, which is signed at the same time as the franchise agreement and will be binding on the franchisor.

You will need to be clear about what you are getting for your money from the franchisor. A franchise lawyer will be able to explain to you the rights you are getting under the agreement. You will want to know if you are going to obtain an exclusive territory, how and if the franchisor or other franchisees can trade in your territory and what happens in relation to the internet. This is quite a complicated area and a specialist lawyer will be able to clarify this for you.

You will also want to understand your obligations, any performance targets you are expected to attain, the franchisor’s right to terminate the agreement, the financial provisions and many other legal obligations you may not fully appreciate. A crucial part of buying a franchise is the franchise agreement itself, but there may also be other documents you need to sign - personal guarantees and non-compete undertakings, for example - and you need to understand these documents and what impact they will have on you if you fail to comply with them. Once you understand the extent of your rights and legal obligations under the agreements that you will be required to enter into, you will be able to make an informed decision on whether or not to enter into the franchise.

Finally, if you have not been in business before it is important to remember that as a franchisee you will not receive the kind of legal protection you enjoy as an employee or a consumer. As a franchisee, you are considered an independent business person entering into a commercial agreement with another party. The law does offer you some protection, but it may not be as much as you think.

It will cost between £500-£750 on average to get a bfa affiliated lawyer to evaluate a franchise agreement prior to you entering into it. There may, of course, be affiliates who would charge a lower or higher figure than the average amount. VAT will be charged in addition to the figures given above.

There may also be disbursements if, for example, a solicitor carries out a search of the registers at Companies House in respect of the franchisor to find out more information about the company. This cost is usually under £30. Therefore, the cost of using a specialist franchise lawyer will represent a small proportion of the total investment you make in a franchise business. It will certainly be money well spent.