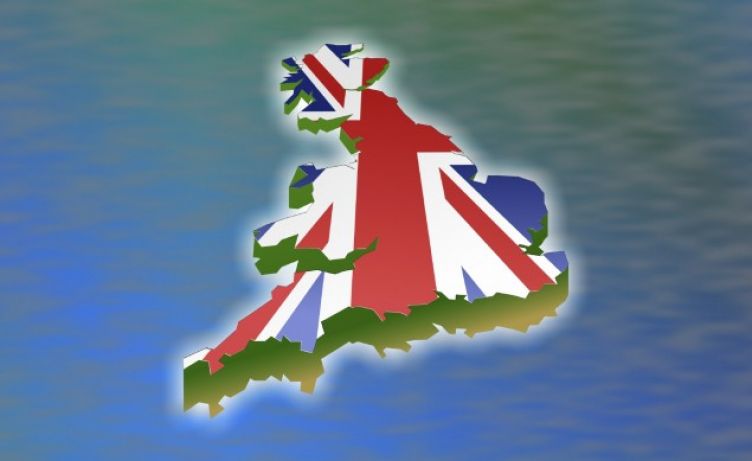 From an unregulated market, to the size of the sector and attracting new recruits, here’s why the country is becoming an increasingly popular destination for global brands

The level of success of a franchise entity compared with a standalone business is well documented. But how about an already successful overseas franchise network looking to branch out into new countries? And why are franchisors so keen to explore the UK for new revenue generation and expansion?

While there have been calls to regulate the franchise sector for many years, this is still very much a talking point, with no signs that it will happen any time soon. This can only be seen as positive when encouraging further franchising investment into the UK.

For example, when we think about franchised businesses, most people align that with countries like the United States and Australia, to name a couple, which are up to five or 10 times larger when it comes to franchised systems.

3. The UK economy is stable
Several months of pandemic uncertainty has been terrible for everyone. However, recent reports that the UK economy, traditionally seen as a stable market, will bounce back more strongly than predicted is welcome news for any investor.

4. Franchising is booming
Many employees have either been displaced or made redundant during the course of 2020 and 2021.

Usually, this group wouldn’t consider anything other than employment, but situations often outside of their control will encourage them to look at alternative options, such as self-employment, which is where franchising comes into its own.

Franchising could be the difference between being made redundant again or being in charge of your own destiny. And while it’s not accurate to say that a franchisee cannot lose their business or the franchise will not suffer in an economic downturn, franchising has proven over many decades to be one of the best ways of investing capital into a business opportunity.

It’s often said in franchising circles that one of the reasons people want to become franchisees is that they want to be in business for themselves, but not by themselves.

Many franchise consultants will remark that this is a common quote by individuals when speaking to them. It’s a welcome thought too, as it shows the intention is there and will be well received by franchised brands looking for the right recruits. It could be a case of franchisors literally making themselves available - via marketing - to this highly receptive group of potential franchisees.

5. Franchisors need to show growth to fuel franchise enquiries
Franchisees are rarely drawn to a sleepy network, as brands that are growing and going places are far more attractive.

Stories about expansion and successful franchisees are great for franchises, as it’s highly likely prospective franchisees will come across this information while conducting their research, helping them come to a decision about whether it’s the right business for them.

Risk versus reward of launching in the UK
By and large, the rewards probably outweigh the risk. However, launching in a new country is not completely without danger.

How the franchise wants to expand can have an impact on the growth of its network.

Does it grow via a UK master franchise arrangement? This is the most likely route, as it requires a less hands-on approach, with the brand ending up with someone local heading up the new entity who understands the market and works within the parameters of the local law, but who might also be underfunded and could hamper growth.

Then there is the option for the holding company to open their own corporate operation, although managing the most appropriate UK team at a distance can be equally challenging.

The UK could well be a great option for you to grow, especially if you’re overseas and considering international growth.

The author
Richard Pakey is a regional director for the award winning Lime Licensing Group.