Everything you need to know about franchise agreements 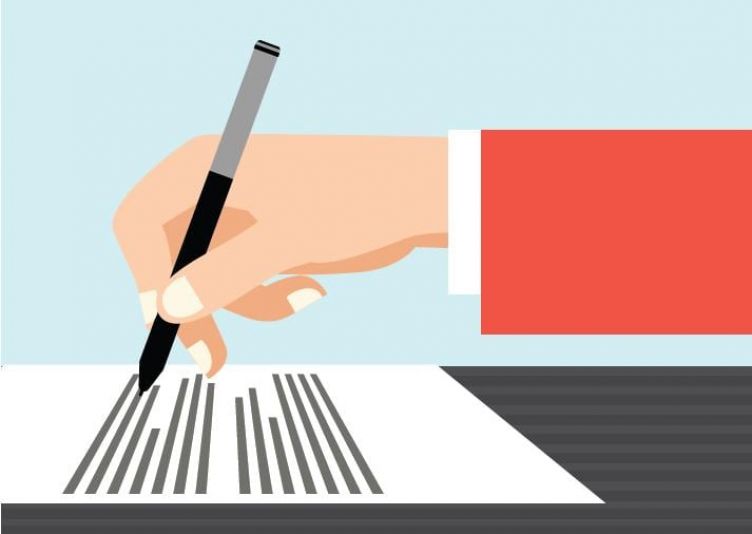 With more and more people deciding to opt for self employment, franchising is on the up. By taking advantage of the franchisor’s brand, reputation, marketing support and business systems, you can start your own business more quickly and with less risk than going it alone.

Here are some common questions Darwin Gray gets asked about franchise agreements to help you prepare:

Why is the agreement so long?

Franchise agreements are usually quite lengthy and heavily weighted in favour of the franchisor.

While this might seem unfair, it does ensure that the franchise network as a whole has the benefit of comprehensive legal protection. While this protects the network generally from any ‘rogue’ franchisees, it does mean you will be on the back foot in the event of a dispute with your franchisor.

Who are the parties to the agreement?

Depending on the type of franchise you are buying, you will probably want to trade as a limited company.

By giving a guarantee, you will have personal liability if things go wrong and your personal assets may be at risk.

Can you trade outside of your territory?

Most franchises operate on the basis of ‘exclusive’ territory rights - ie, no other franchisee will be allowed to trade in the same territory as you.

If you have an exclusive territory, you will not generally be entitled to actively market your franchise outside of it.

What rights will you have to use the franchisor’s branding?

Strong brand identity is very important in franchising and, as part of the franchise, the franchisor will grant you a licence to use its branding and other intellectual property rights. This will enable you to leverage the goodwill and reputation the franchisor has built up in its branding.

Does the franchisor have control over your advertising and promotional activity?

It’s likely that the franchisor will prescribe the advertising and promotional materials you’ll be allowed to use and you’ll probably be obliged to make a financial contribution towards the national advertising being undertaken by the franchisor for the purpose of raising awareness of the brand generally.

Some franchisors allow their franchisees some latitude, but they will still want to have the final say over what advertising and promotional materials are used to promote the business.

Yes. The franchisor will have core obligations under the agreement, mainly around training, initial support to be given to you and also to innovate the franchise business.

What will your obligations be under the franchise agreement?

The franchise agreement will set out your initial and ongoing contractual obligations to the franchisor. It will be a long and usually self explanatory list, which you will need to consider carefully. You need to be happy that you can perform all of your obligations under the agreement.

How long will the franchise last?

There are no hard and fast rules on the length of the franchise term you will be allowed to purchase. Typically, franchise terms last for between five and 10 years. However, sometimes they will be longer or shorter than that.

Can you exit the franchise early if you don’t like it?

Franchise agreements are usually for a fixed term and can’t easily be terminated by the franchisee.

Generally speaking, the only way you will be able to end the agreement early is with the agreement of the franchisor. This may involve you buying yourself out of the contract, which can be costly.

It is not unusual for franchisors to seek compensation from you for the lost management fees they would have earned had you seen the contract term to the end.

It’s really important that you carefully research the franchise before you sign up to minimise the risk of you deciding it’s not right for you further down the line. Make sure you speak with as many existing franchisees as possible.

Can the franchisor terminate the agreement early?

The franchise agreement will contain a list of reasons based on which the franchisor will be entitled to terminate the agreement early, usually around breach of the agreement and operations manual by you.

Will you be allowed to renew your agreement after its expiry?

However, the number of times you are entitled to renew may be limited - you should check the agreement. Typically, if you renew your franchise, you will be required to sign up to a new agreement in the franchisor’s then current format.

Will you be able to sell your franchise?

When you want to exit your business, you will hopefully find a buyer to realise the value you have built up in it. The franchisor will want to approve the buyer and give its consent to the sale. You will usually have to pay the franchisor’s costs of doing so.

We strongly recommend you instruct an experienced franchise lawyer to provide you with a detailed report on the terms of your specific franchise agreement before signing.

While franchise agreements are typically issued on a ‘take it or leave it’ basis, a franchise specialist will be able to advise you whether the agreement complies with industry norms and highlight any particular risks.