How buying a franchise resale can benefit all parties 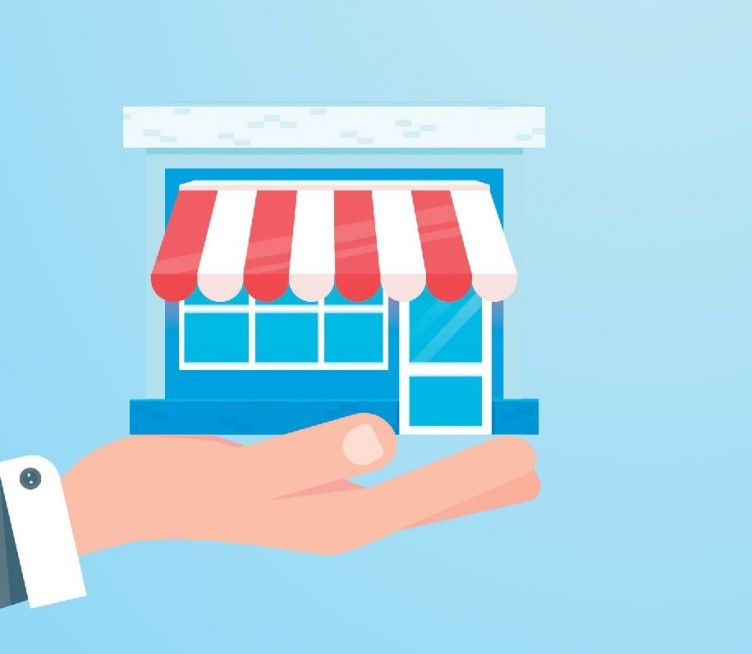 As the franchise sector in the UK matures, more and more resales - franchise businesses that have already been launched and developed - will become available. According to the latest British Franchise Association NatWest franchise survey, there are an estimated 48,600 franchised units in the UK, ranging from small single-owner businesses to multi-unit franchisees turning over millions of pounds per annum.

So why would they want to sell? People naturally go into business to make money and provide a steady income alongside a good work-life balance. They also want to create an asset and realise a return on their investment when they’re ready to sell the business.

There are several reasons why someone might sell their business, including retirement, ill health and family problems. Those we don’t like to see are when a franchisee runs out of funds or finds that after a few months running the business is not what they expected and want out. No franchisor wants to lose franchisees from their network, but one way this can happen is if the franchisee is undercapitalised from the beginning. As such, it’s critical that the financial element of the business plan is realistic from the start.

When a successful franchisee wants to sell, it can be hard for the franchisor, as they don’t want to lose a good franchisee. Nevertheless, there are positives that can be taken from the resale, as the franchisor is recruiting new blood into the network that brings enthusiasm and energy and can make the business even more successful. For the incoming franchisee, it provides a springboard to take a good business and make it more profitable.

When it’s a poor performing business and it becomes a fire sale, the franchisor still doesn’t really want it to cease trading, but they don’t always want to take it back in-house either. However, it’s quite possible that by hanging onto the existing franchisee, especially if they have become disengaged, the territory can be spoilt and that’s not good for anyone.

It’s easy for a potential buyer to assume that a business is failing due to the territory not being good enough or that the franchise model doesn’t work, but in many instances it’s because the incumbent franchisee hasn’t worked on the business.

It might be that they have made some poor financial decisions that have damaged their cash flow or they may have realised it’s harder than they expected it to be, so they’ve given up, sometimes before it’s even started properly.

If a buyer can see past the business as it is and look at why others in the network are performing well, they will see that it is possible for every business in the system to perform. By taking the attributes of the top performers and following the franchise model, a new and driven franchisee can make a poorly managed business successful.

Buying and selling a franchise has nothing to do with the product or service offered - it’s more about each party understanding the expectations of the others involved and meeting those expectations.

So don’t be put off if a franchisee is selling. If everyone understands the needs of the business and the expectations of the people in it, then a resale can be a very positive experience and a great opportunity for all concerned.