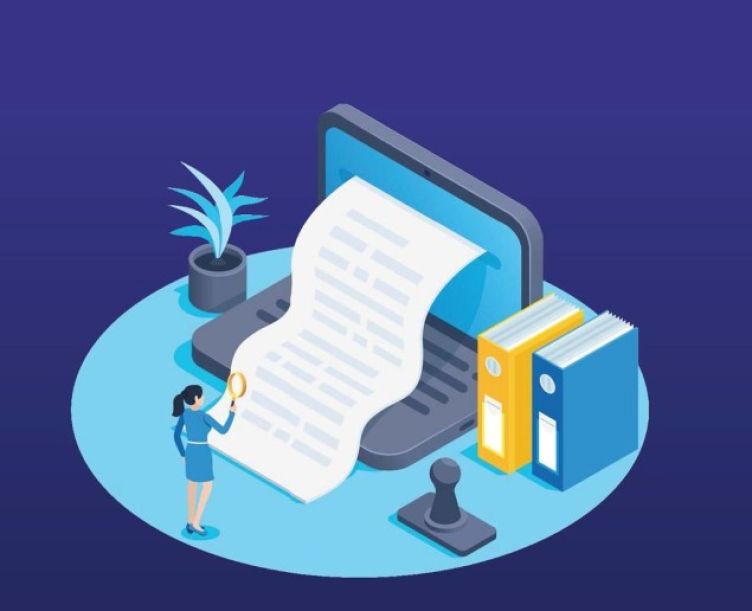 Flexibility, family-friendly hours, and a market-ready brand all make franchising an attractive option – but always read the small print in the agreement properly, warns Emily Sadler

With more people than ever now working from home, the traditional notion of the 9–5 has been turned on its head. From being able to walk the dog and do the school run, to spending less time commuting, changes to our working culture have led many of us to question what we’re doing career-wise – as well as where, when, and how we’re doing it.

Flexibility, family-friendly hours and a market-ready brand all make franchising an attractive option but always read the small print. Both parties should sign a franchise agreement, which is a lengthy, legally-binding contract, typically lasting for five years.

Navigating and understanding the implications of the agreement can be pretty onerous and it’s always weighed in favour of the franchisor. So before signing up, it’s important to take advice from a BFA-affiliated solicitor, who will be used to seeing franchise agreements from across the industry. While the terms might say they’re non-negotiable, it’s vital that you’re at least aware of your legal position if you take the plunge, and your solicitor will be able to point out anything in the contract which seems unusual.

Before signing, there are a few legal tips that prospective franchisees should be aware of. Look out for these potential issues and make sure you have a complete grasp of the contract and its implications before investing your time and your funds in a franchise.

Check that the initial franchise fee and royalty payments correspond with what you have been told by the franchisor. Also, will you have to pay any other costs – for example, equipment and additional training – and will there be further expenses if you wish to renew at the end of the term?

Finally, watch out for unexpected costs – for instance, if you choose to sell the franchise business you will often have to pay the franchisor a percentage of the sale price, particularly if they have introduced you to the purchaser.

Where the franchisee is a newly-formed limited company, the franchisor may require the individual behind the franchisee company to give a personal guarantee. You may be referred to as the “individual” or the “principal” and this means that you will be personally liable to the franchisor in the same way as the (company) franchisee.

If the franchisee company is in breach of any of its obligations under the agreement, you will be personally liable for the full extent of any losses suffered by the franchisor. In such circumstances, it’s common for the franchisor not to have to take steps to enforce its rights against the company before pursuing you.

3. Restrictions on your business activities

Potential franchisees are often unaware of restrictions put in place post-termination, preventing them from being involved in a business that is the same or similar to the franchise business. Restrictions normally cover a specified geographical area and last for a set period of time – for example, one-year post-termination. These could have a significant impact on your ability to carry on in your chosen industry following the termination of the agreement, so do make sure you read the contract thoroughly and understand the potential implications of these.

Franchise agreements usually include a clause that states that the document represents the whole agreement between the franchisor and franchisee. Franchisors are not usually keen to negotiate the terms of their standard franchise agreement and to make amendments, except where there’s an obvious error (often this is no more than a clerical oversight).

Therefore, if you’ve been promised anything in addition which induced you to buy the franchise, it must be set out in writing and annexed to the agreement. Side letters should be properly drafted and checked by your solicitor to ensure they’re legally enforceable and can be relied upon.

What prospective franchisees should be checking

• Ensure you’re clear on the costs involved in buying and operating the franchise – both at the outset and during the term of the agreement. Do you understand all your non-financial obligations?

• Check whether you will have personal liability under the agreement and, if so, that you understand the repercussions.

• What restrictions are placed on you being involved with other business activities – both during and after the term?

• Be clear on how you can exit the agreement – noting that most franchise agreements do not permit an early termination for convenience by the franchisee.

• Record any additional, important terms in a side letter to the agreement.

• Have your agreement reviewed by a BFA affiliate solicitor – it will be time and money well spent.

Emily Sadler is a partner and franchising specialist at Paris Smith solicitors, affiliate members of the British Franchise Association since 2014.