The Difference Between Franchising & Licensing 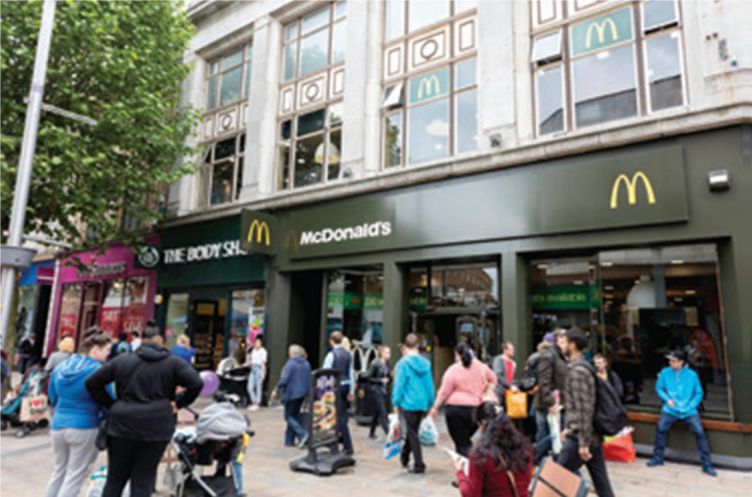 What’s the difference between franchising and licensing? While that appears to be a very simple question, there’s no simple answer. The answers can range from ‘very little’ or they are like ‘chalk and cheese’. That sounds baffling, so let me explain.

A licence is granted when the owner of certain rights, such as know-how and trademarks, allows somebody to use those rights. The agreement to use these rights is described as a licence. Use is normally limited to specific purposes and a specific geographical area and in return for which payment is made to the owner of the rights, who is referred to as the licensor.

Sometimes the licensor has the right to check the quality of goods produced or services provided using the licensor’s know-how or trademark.

In a franchise relationship, because franchisees are, so far as the outside world is concerned, the franchisor, franchisors do impose very detailed obligations and restrictions on franchisees.

When you go for a McDonald’s, you don’t know whether the outlet providing you with the burger is a franchised or corporate outlet unless you look very carefully for the sign inside the outlet concerning ownership. That is because the franchisor has imposed obligations on franchisees to ensure the experience at a franchised outlet cannot be distinguished from a corporate owned one or other franchised outlets.

Further, no franchisor could allow a franchisee to do ‘bad’ things and thereby devalue everything they have built and also devalue the businesses established by other franchisees. As a result, franchise agreements contain numerous provisions to ensure compliance with what the franchisor expects of franchisees, which you do not find in licence agreements.

In a pure licence agreement, the licensor simply grants the licence and leaves it up to the licensee whether or not it’s successful. Franchisors have a very real and continuing interest in ensuring their franchisees are successful. Recruiting and training a franchisee is extremely expensive and the franchisor will have invested substantial resources in this process. The same is simply not true in relation to licences.

In this country the franchise units of the clearing banks often assist in the funding of franchisees. They have a substantial amount of information about the financial performance of franchisees and if an unacceptably high failure rate occurs, the bank will simply stop lending. No franchisor can afford, because of the need to fund most franchisees, a high failure rate.

These concerns don’t arise in a licence arrangement - each licensee will operate its licensed business in its own way and, therefore, the performance of others is simply not relevant.

There are also regular meetings, the provision of continuing guidance and advice and the offer of further training sessions. All of these elements are not usually found in licence agreements.

It will be much more detailed - most UK franchise agreements are about 50 pages long because of the need for franchisors to ensure franchisees are successful and they comply with the requirements of the franchise system.

That is the big difference. A licensor generally is not overly concerned with the success of a licensee, but a franchisor has to have successful franchisees. That difference is reflected in how franchise agreements are drafted.