The Impact Of Brexit On UK Franchising 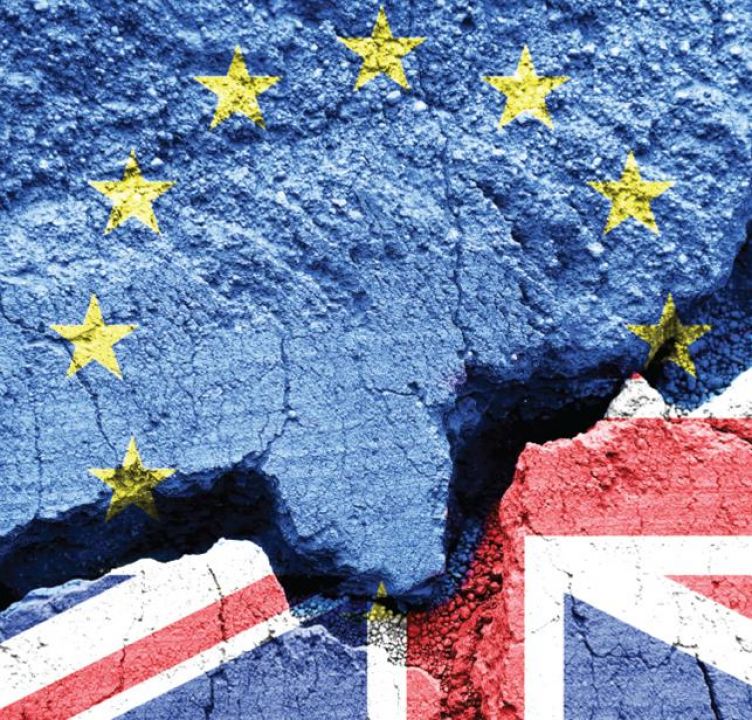 The news of Brexit has dominated the headlines and economic outlook since the momentous referendum in late June.

With a lot of uncertainty around, it’s worth taking a closer look at the potential impact on UK franchising from a current or prospective franchisee’s perspective.

Let’s start with a closer look at what happens in franchising during times when economic confidence is less sure. There is recent historical evidence to look back on in this regard.

During the downturn after the financial crash in 2008, franchising bucked all economic trends and actually grew while the country’s GDP and employment fell.

The independently researched and definitive data on the UK franchise sector, the annual British Franchise Association/ NatWest franchise survey, showed that from 2008-2013:

It’s widely acknowledged that franchising’s systems being based on proven, successful models are key in this kind of remarkable growth at difficult times for UK businesses. There are, of course, no guarantees for any individual, but the trends all point to franchising thriving through its tried and tested model of operation when the economic outlook is weak elsewhere.

I want to be clear that for the bfa and its member brands, franchisees and advisers - and for franchising as a whole - it’s very much business as usual. The bfa will continue to work closely with the European Franchise Federation, which has for several decades helped to maintain the standards and best practice in ethical franchising here.

Those standards help protect all franchisees joining a bfa accredited franchise network and are vital to the continued growth of the sector. The bfa’s membership of the EFF is not dependent on UK membership of the EU, so this strong relationship and its many benefits to all in UK franchising will be unaffected.

Franchising contracts run for several years, so this is a natural area to delve into. Several renowned franchise solicitors have publicly stated there are no immediate changes required from a legal perspective following the Brexit vote.

Franchise agreements - the legal contracts governing the rights and obligations of franchisees - are drawn up according to domestic legislation.

Chris Wormald, partner at Fieldfisher, and David Kaye, partner with Harper Macleod, have written that:

‘Most domestic franchise agreements are governed by either the laws of England and Wales or the laws of Scotland. There will be no immediate changes to the relevant laws and so no need to make changes to contracts.

‘It is also inconceivable that any changes to our contract laws which govern franchise agreements will be made in the exit negotiation process, nor by the UK government unilaterally, as part of the process.

‘Once the UK has completed the negotiations and formalities associated with exit, which are likely to take at least two years (during which time the UK will remain a part of the EU and obliged to comply with its laws) our common law regime in the UK, which is very favourable to franchising, will be insulated from laws that may in future years be developed in the EU as part of its grand project to create pan-European laws to replace the domestic laws of its member states.’

Iain Bowler and Michael G Brennan, partners at DLA Piper, say it’s consumer confidence in the economy that might matter most, at least in the short-term: ‘At this stage, the UK is still likely more than two years away from exiting the EU and while it will be prudent to consider the potential implications of Brexit when putting new long-term arrangements in place - which are either governed by English law or which cover multiple EU territories, including the UK - there is no immediate need to make any knee‑jerk changes to existing legal agreements.

‘It is more a case of business as usual and a little bit of wait and see, but with an eye on whether any adaptations to a franchisor’s business system might be appropriate in due course to reflect the fact that laws and international trading relationships with the UK may change.

‘In the meantime, what will be crucial for franchising is that consumer confidence holds up and it is likely that the commercial uncertainty, far more than any contractual uncertainty, will be one of the most important factors to keep under review during the coming weeks and months.’

An area that could be of worry to prospective franchisees is in their funding, with the perception that banks might be expected to slow down on their lending and funding, therefore, becomes harder to come by.

I’m pleased to report that at the bfa’s recent annual conference senior figures from all the major banks involved in franchising - HSBC, Lloyds, RBS, NatWest and Metro Bank - reported that they are very much open for business and that Brexit would not change lending within the franchising sector. Each case will still be taken on its own merits.

It’s no secret these banks all understand the advantages franchising gives them - there is empirical evidence of what a franchisee can achieve. That’s invaluable when it comes to lending decisions, so it’s extremely pleasing, but not surprising, to hear the banks remain fully committed to helping new franchisees fund the launch of their businesses.

Overall, the message from all sides is very much business as usual. In a sector that’s grown 46 per cent in the last decade and is now responsible for well over 600,000 UK jobs, that’s great news for all of us in it.