The importance of diversity and inclusion in franchising 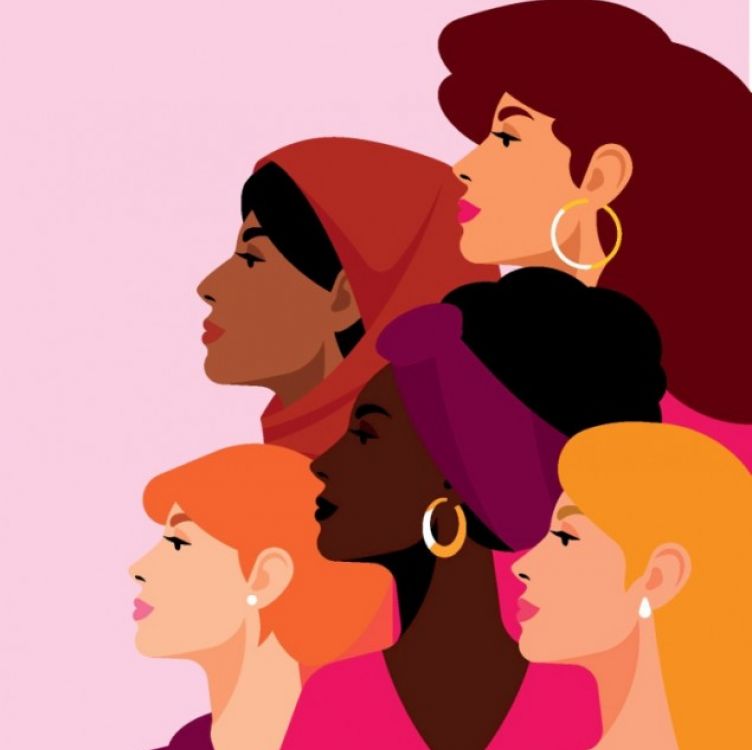 Franchising is a possible pathway to entrepreneurship for many, but particularly for those in society that may not see themselves as business owners if they were to go down other routes. In fact, nearly one-third of all franchise locations in the U.S. are owned by minority groups, compared to just 18.8 per cent of business owners that run non-franchised enterprises, according to research conducted by the International Franchise Association (IFA).

“The franchising community learned a long time ago that diversity is an important step toward business growth and success, and we’ve continued striving for it,” says Mary Thompson, second vice chairman for DiversityFran, and COO of home services franchisor Neighborly. “It helps that the barrier to entry in franchising can be lower than opening a business on one’s own since the franchise owner is immediately handed a blueprint for running the business versus having to create that system alone.”

It’s that blueprint that has pushed many individuals to head down the franchising route, as opposed to creating their own business and trying to run it independently. This was certainly one of the first things that Thompson noticed about franchising when she first started in the industry several years ago.

“In the 30 years I’ve been involved in franchising – either as a franchise owner or on the franchisor side – one of the things I’ve appreciated most about this business model is how many opportunities it presents to people from all walks of life regardless of age, gender, race, or culture. Franchising is about following a system, leading people, and generating results. As a woman who wanted to control my own destiny, I found being a franchise owner helped me follow my dreams.”

The world over, franchising has always been a diverse industry that welcomes driven individuals from all walks of life. This is particularly true in the States, where 31 per cent of all small business or franchise owners are women – an increase on the 27 per cent recorded in 2020 by Guidant Financial.

But what factors have allowed this number to steadily rise? For Authority Brands, an American-based home service franchisor, the answer comes in its acknowledgement that diversity and inclusion go hand in hand with prosperity.

“Our franchise owners come from all types of backgrounds and differ in age, race, gender, religion, and professional and personal experiences. A strong franchise network benefits from a diverse base of franchise owners,” says Mike Pearce, chief development officer at Authority Brands.

Neighborly has a similar peer-support system in place, which has proven to not only attract a diverse range of prospects but keep them engaged with a network that values their voice.

“A number of our Neighborly brands have implemented mentorship programs that pair like-minded individuals from similar backgrounds to help new franchisees grow with the support of a mentor who’d had similar experience,” explains Thompson. “As franchisors search for new franchise owners, it’s important to attract diverse groups of potential owners through all-inclusive recruiting efforts.”

Promoting diversity from the top-down

As well as individual franchise brands ensuring that their networks are as diverse as possible, institutions exist on a national and even international scale that advocate for best practices on behalf of the franchise community.

The Diversity Institute at the IFA, for example, sets out to “expand and nurture a more diverse franchise community,” as its chair, Earsa Jackson, explains. “In February 2021, the Institute launched the Black Franchise Leadership Council (BFLC). The BFLC was designed with a mission to promote awareness of franchising to black entrepreneurs. Its mission is also to assist member companies with creating a culture of inclusion and educate stakeholders on effective ways to improve black representation in franchising.”

Despite all of the positivity surrounding diversity and inclusion in franchising, there is still lots of work to be done to make the space as beneficial for minority groups and underrepresented individuals as possible.

“Many of the recurring challenges I hear about from diverse franchise owners fall under what I call a gap in ‘generational knowledge’ of business. Many have to overcome a deficit created by sure lack of exposure to business ownership,” says Jackson. “If you grow up in a household where business is regularly discussed and you are exposed to that environment, you are learning about business just merely by being present.

“For the individual entering the business sphere with no prior exposure to business, there is likely a steeper, but surmountable, learning curve for the individual without any prior exposure to business. It is important for brands and companies to assess potential based on factors that can be normalized to account for the generational knowledge transfer as failure to figure out ways to normalize this factor will continue to exclude great talent from the ranks of companies.”

So if you’re an aspiring business owner who thinks that franchising could be a pathway to success, don’t let preconceived notions or discrimination dissuade you. As Mary Thompson advocates: “Not once did anyone in franchising ever tell me being a woman made me unsuitable for successful franchise ownership. In fact, I heard just the opposite.”

The author
Kieran McLoone is the editor of Global Franchise magazine.

Start your own Accountants247 franchise

Send a free enquiry to Accountants247 for further information!