The mechanics of selling your franchise 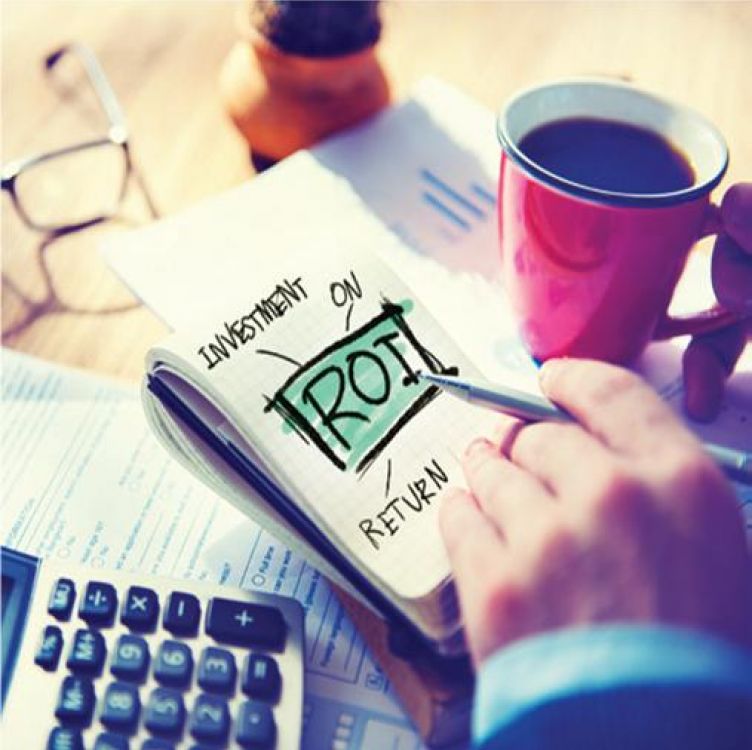 A significant benefit of owning a franchise is the ability to sell it at a profit when the time is right. Manzoor Ishani outlines the mechanics of the process

It is said that one of the principal reasons why people buy franchises is that they get to own their business and after years of hard work, when the time comes to retire or to move on, they’re able to sell their business as a going concern at a profit.

These conditions need not be unduly onerous and are designed to protect the trade secrets of the franchisor, the integrity of the franchised network and maintain the quality of its franchisees.

In many cases, franchisors reserve rights of first refusal for themselves. There is nothing wrong with this in principle and such a provision can also work to the advantage of the franchisee.

Experience has shown that most franchisors rely on one of two mechanisms for valuing a franchisee’s business if they want to exercise their option to buy. In both cases, the franchisee is required to offer their business to the franchisor first before going on to sell to a third party.

Franchisees have no objection in selling their businesses to their franchisor or indeed giving the franchisor a right of first refusal, so long as the terms are fair. After all, all they’re concerned about is the colour of the buyer’s money, not the identity (anti-money laundering regulations apart) of the buyer.

From the franchisor’s point of view, this is an ethical approach because it secures for the franchisee the true market value (a willing buyer, a willing seller and a price that’s acceptable to both) of their business.

If the franchisor wants to buy, the franchisor and the franchisee get together to agree a price that’s acceptable to both parties. If agreement is reached (and it is in most cases) the deal is done and the business is sold. If they can’t agree on a price, the parties arrange for an independent valuer to determine the market value of the business.

The main advantage to selling to one’s franchisor is that the franchisee can effectively sell their business by making one phone call to the franchisor without the hassle of having to deal with potentially numerous prospective buyers.

Furthermore, if the franchisor buys the business, the franchisee has the added advantage of not having to worry about whether or not the buyer will be approved by the franchisor, a condition that is to be found in most franchise agreements.

Manzoor Ishani is a senior consultant solicitor with Sherrards (Solicitors), a commercial practice advising franchisors and franchisees in the UK and internationally. He has specialised in franchising for more than 40 year, is a former member of the legal committee of the British Franchise Association and is co-author of Franchising in the UK, Franchising in Europe and Franchising in Canada.