When it comes to the franchise industry, more women are welcome than ever 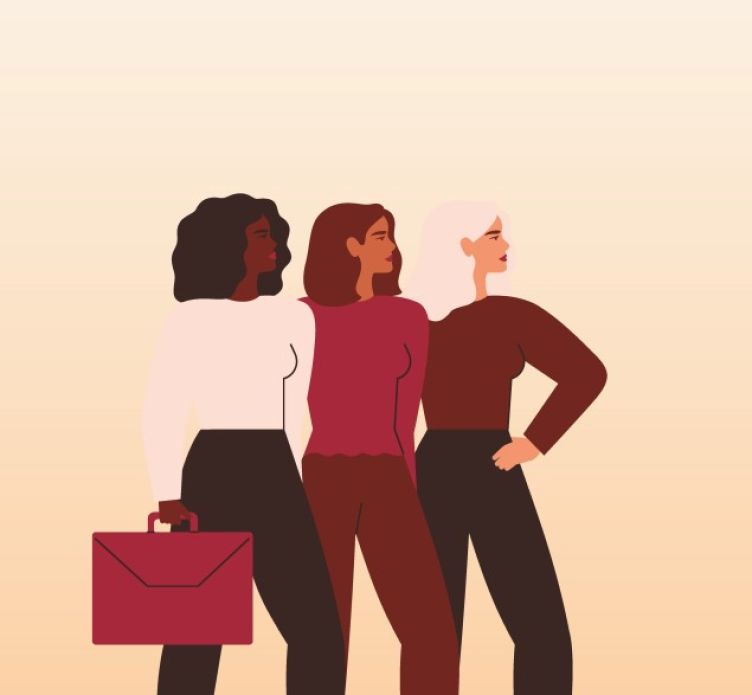 Women are currently joining the franchise industry in greater numbers than ever – and according to the International Franchise Association, it’s a global trend.

Even without knowing the stats, it feels like there are more franchise opportunities today with a broader appeal than at any point in history.

This should make it easier for anyone to join the industry, but when we see so many more business models offering flexibility of working hours it goes a long way to helping women break out of the unfair but common norm of being the ‘second’ earner in a household.

It’s been 50 years since the Equal Pay Act came into being in the UK. Basically, from that moment on employers were legally prevented from paying a woman less than a man for the same job. So why does the gender pay gap still exist?

With the exception of this year and last – due to COVID – the government has been requiring British companies employing more than 250 people to publish their gender pay gap information.

Yet despite campaigns by women’s rights groups promoting the need to close the gap, the results published in 2019 showed it had actually increased. Might one of the reasons women are embracing the chance to become a franchisee be the lack of a glass ceiling?

Could it be that women are thriving in franchising because, unlike in many other business circles, there’s no one trying to hold them back?

Women are also thought to be more open to sharing best practices and helping others, which of course lends itself perfectly to being part of a franchise network.

I’ve worked in franchising for 20 years. I opened a refillable ink cartridge shop in Edinburgh not long after university. Fast forward a few years and I had 70 franchisees in six countries.

Next, I took a big leap into the corporate world, where I took on a national recruitment agency franchise. One of the lovely things about this was finding that, in contrast to the world I’d just left, so many of the franchisees were women.

I never thought for a second that being a woman meant there was anything I couldn’t do in business, but it was clear that a lot of people initially took me much less seriously because of it. This is anything but a sob story, I hasten to add, as I’ve always responded well to the opportunity to prove people wrong.

Empowered by those 10 successful years in franchising, I had the confidence to set up my consultancy firm, Platinum Wave Franchising, to help people get as much out of franchising as I had.

Franchising has openness, mentoring and collaboration at its very core. One person finds a brilliant way of providing a service or selling a product and then teaches others how to do it.

They continue to provide support and guidance and in time create a community of collaborators all working towards the same goals. Is there a better way to do business?

Another 10 years on and to any women thinking of becoming a franchisor or franchisee I say: there has never been a more welcoming or egalitarian time to join the industry. There’s nothing to hold you back that won’t also hold a man back, so fill your boots.