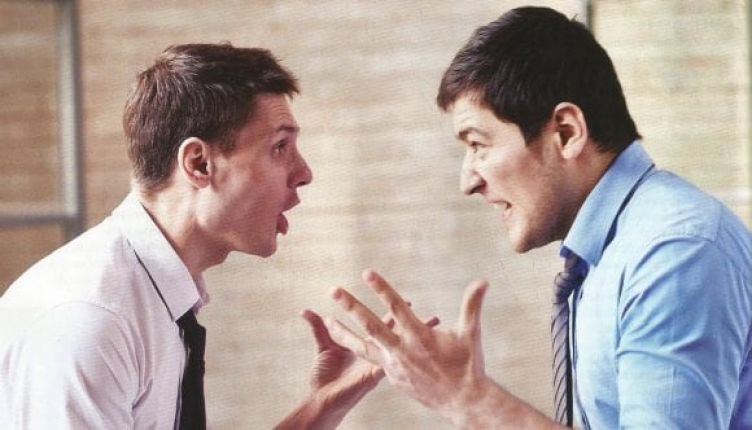 However, there is always a risk that the commercial relationship between franchisor and franchisee will break down to such an extent that a franchisee seeks to terminate the franchise agreement.

If one party to a contract acts in a way that’s significantly different to the way in which they are obliged to act, so that the benefit the other receives from the contract is radically different, they may have acted in repudiatory breach of contract. The other party can accept that and bring the contract to an end.

The other common argument franchisees use to try to bring their franchise agreement to an end is rescission. This is available if the franchisor misrepresented something about the nature of the franchise (usually financial performance).

If this is established, a franchisee can claim damages and elect to have the contract rescinded, and the court will make an order to put the parties into the position they would have been in if the contract was never entered into.

However, the majority of franchise agreements include an ‘entire agreement’ clause, which on the face of it is a disclaimer that would prevent a misrepresentation claim for either damages or rescission.

This clause is only enforceable if a court considers it reasonable, but whether or not a judge thinks it’s reasonable is notoriously difficult to predict. A franchisee will also lose the right to rescission if, after they’re aware of the misrepresentation, the franchisee affirms the contract (similarly to the position with repudiatory breach).

Wrongful termination by a franchisee

If a franchisee does not have a legal right to terminate the franchise agreement, there’s a risk that termination would amount to wrongful termination.

As an additional warning, if a franchisee wrongfully terminates the agreement, they would remain subject to the post-termination restrictions in it. The franchisor could also look to exercise its post-termination rights, such as step-in rights, to take the business over.

What should a franchisee do?

If a franchisee is considering terminating their franchise agreement, they should monitor the situation with the franchisor and act quickly if the franchisor fails to comply with any of its obligations. It’s crucial to a claim for repudiatory breach that a franchisee acts in this manner.

An alternative for the franchisee if they want to leave the network is to explore selling the franchise to a third party, as often this is the least painful way of resolving problems between the franchisor and franchisee.

Most importantly, they should be taking advice from a specialist franchise lawyer. This area is fraught with difficulties and the slightest wrong move can have potentially disastrous, unintended consequences.

Rob Tiffen is a senior associate and Natalie Carman is a solicitor at Birketts.

Start your own Christies Care franchise

Send a free enquiry to Christies Care for further information!