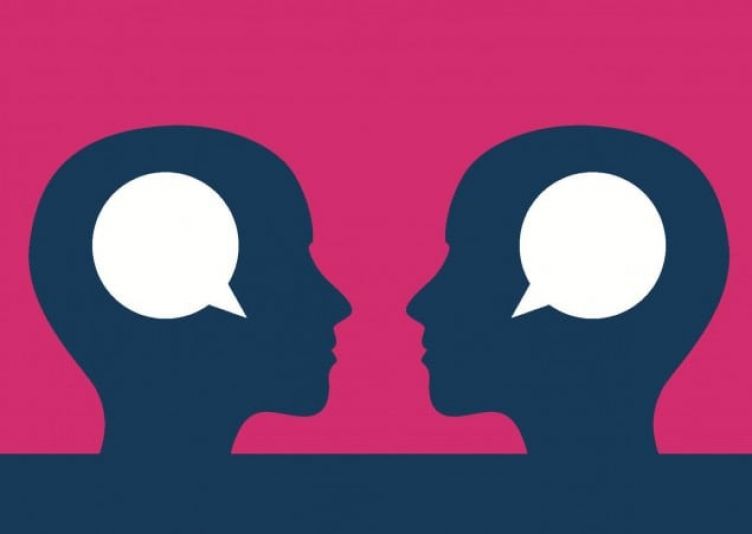 The franchisor-franchisee relationship is different in every brand. At one end of the scale, franchisees may be left almost entirely to their own devices, while at the other some might feel stifled by an overbearing franchisor.

If 2020 has taught us anything, it’s that the brands with the most open communication and positive relationships between franchisees and the support team are the ones who are best placed to deal with adversity.

It’s no surprise then that we have recently taken more calls from franchisors asking for advice on setting up or reinstating franchisee councils than ever before.

For anyone thinking of joining a franchise, you will be aware that part of what you pay a franchisee fee and ongoing royalties for is the training and support you get throughout the life of your business. Effective franchisee councils can play a valuable role in this ongoing support. So what are they?

They exist to represent the views of the franchisees in a network, but there’s nothing that dictates how a council is set up.

It’s easy to assume the most democratic process is always the best way to go, but if a network is either small and new or large and established many of the franchisees won’t know each other very well, if at all - certainly not well enough to vote on each other’s suitability to represent the group.

It’s good to rotate members annually, but some franchisees will undoubtedly shine in the role and both the franchisor and network will want to see them reinstated.

In most cases, the franchisor will invite franchisees to join the council.

Often, these are the best performing and most positive members of the network. They will probably be the most engaged members of the group - happy to work for everyone positively, rather than use the time to air personal grievances and resist progress.

In an ideal world, a council would have members who are entirely representative of the network. In reality, however, this isn’t always feasible, but an attempt to secure a reasonable cross-section should be welcomed.

Topics for discussion can include new products, pricing, reporting, marketing strategy and branding.

A franchisor might think that by filling the council with their strongest advocates they will have a much easier time introducing new initiatives. However, franchisors have a duty to all their franchisees and deliberately cutting out challenging voices can be a recipe for disaster.

The existence of a franchise council should tell you that a franchisor wants to create a harmonious, cohesive network that will strive together to achieve great things. Even if you aren’t in it, it represents a chance to get closer to the business, shape decisions and affect change.

A franchise council should therefore be a wonderful place for cooperation to grow between both parties. The franchisor may well have the ultimate say, but the benefits of fostering open communication and positive relationships between franchisees, franchisor and support team become abundantly clear when everyone has to pull together.