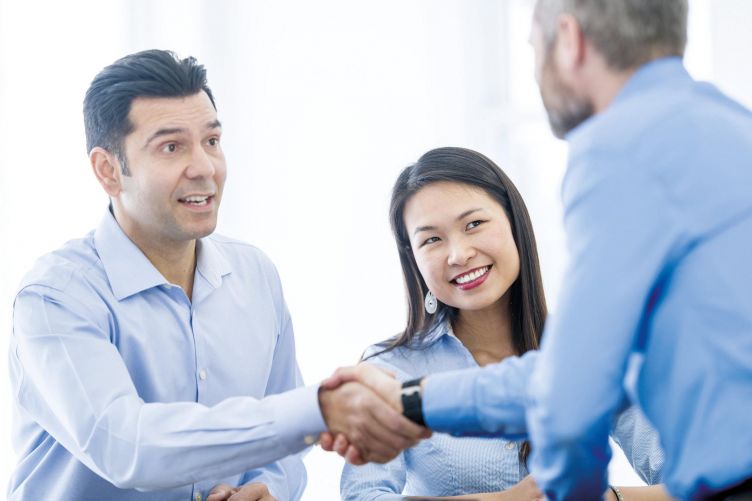 Pip Wilkins, chief executive of the British Franchise Association, brings us up to speed on the organisation’s new arbitration system

With no franchise specific legislation in the UK, the British Franchise Association is the self regulatory body for the £15 billion sector.

Last year bfa members voted to adopt the new European Code of Ethics for franchising, which will further strengthen the standards associated with ethical franchising.

Updates to the code included strengthened commitments from franchisors on their internet sales policies, brand development and network protection; and from franchisees on clarifying their independence and responsibility for their customers.

During 2017, the bfa, in consultation with its members, will see the introduction of a new arbitration scheme. The right to mandatory arbitration in the case of a dispute between a franchisee and franchisor is set to be included in legal contracts between the two parties where the franchisor is a bfa member.

This would allow disputes to be resolved without going to court, which can prove prohibitively expensive. Arbitration - a binding, more straightforward and usually less costly process - is currently only an option when voluntarily agreed to by all signatories of a franchise contract.

Unfortunately in the world of franchising, disputes occasionally arise between franchisor and franchisee. The parties to a dispute, having requested the use of an arbitration scheme, will have an arbitrator (an individual, such as a judge) appointed to decide the issues between them.

Roz Goldstein and Ayla Karmali of Goldstein Legal and Pascal Hollander of Hanotiau & van den Berg, are specialists in the advantages and disadvantages of mediation and arbitration and will be talking at the bfa International Symposium on March 16- 17, discussing the topic in more detail.

Roz says: “International franchising can provide the perfect model for global expansion, but it’s not without its complexities.

“That’s why it’s so important to attend high quality events such as the bfa IFA EFF International Symposium. This year the symposium will cover everything from digital marketing to worldwide trends in regulation and the interactive round tables will allow delegates to get to grips with all they need to know about global franchising.”