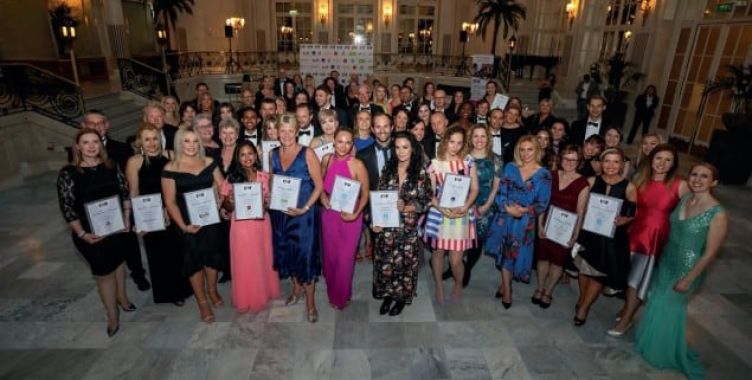 Be upstanding for this year’s Natwest EWiF awards finalists

Encouraging Women into Franchising is proud to announce the finalists for this year’s NatWest EWiF awards - and would like to thank everyone who entered. The entries received were outstanding, leaving the judges with some difficult decisions to make.

EWiF is an organisation that focuses its time and energy on supporting women who are looking for a route into the franchise industry. Each year EWiF hosts an annual awards ceremony that celebrates the achievements of women across franchising.

After much deliberation, the finalists are as followed:

New woman franchisee of the year 2020 sponsored by Natwest

Woman franchisee of the year 2020 sponsored by Mcdonald’s Restaurants

Woman franchise employee of the year 2020 sponsored by What Franchise

Congratulations to all finalists

Due to the current circumstances EWiF had to postpone its awards ceremony to a later date, which is yet to be confirmed. To stay up to date with the latest EWiF news visit EWiF.org and keep an eye on its social channels.