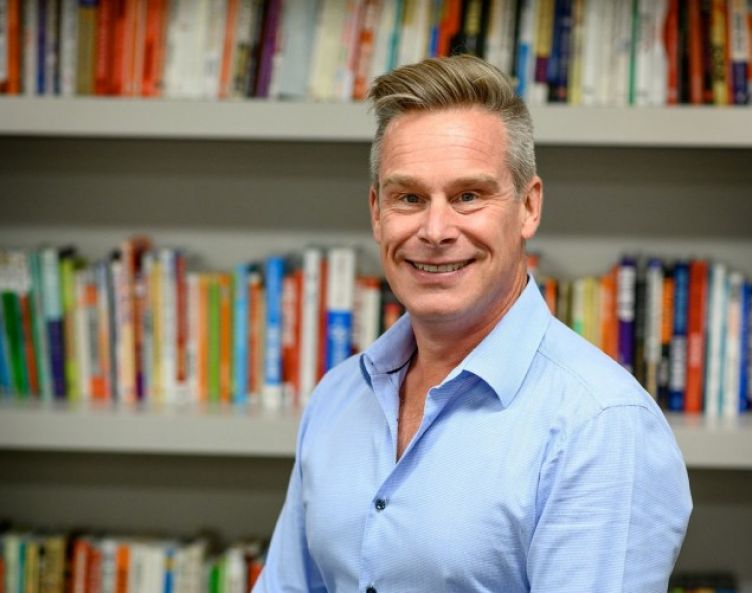 A transport company has seen its business grow by 600 per cent in the last decade and cites the help of a Black Country business coach in transforming areas of its recruitment process, to aid its overall business strategy.

Andy Hemming of ActionCoach Black Country has been assisting EDS Couriers for the last 10 years, during which time he has helped to shape many departments and areas of the business while adapting to its ever-changing needs. He has helped to bolster areas of the business from the bottom up - aiding senior management and the sales team, to name but two.

In the 10 years that Andy has been assisting with various areas of the business, EDS has seen its performance in combined collections and deliveries increase by 600 per cent.

Commercial operations manager at the Staffordshire firm, Holly Robinson, says Andy, who has worked alongside business owner and Holly’s brother, Matt Evans, as well as her father Andy Evans when he ran the firm, has been key to assisting in the formation and implementation of many strategies and processes throughout the business, most importantly, with their ever-growing sales department.

“We’ve been with ActionCoach for 10 years. I’ve worked with Andy since I started eight years ago,” said Holly. “He’s worked with different people across the company while he’s been with us; he’s done a lot of work with Matt and my dad as the business owners. He’s also done a lot of work with the sales team over the last 12 to 18 months. We’ve been able to make use of Andy in a multitude of ways. From strategy in the early days to working with the sales staff now. He’s got so much to offer.

“Anyone considering using ActionCoach should know he’s not only able to help with just one thing - he helps in so many ways from so many different angles. He’s adapted to the company’s needs over the last decade. It’s unusual to have someone working with us for so long who can still offer so much.”

In addition to guiding the staff in their day-to-day roles, Andy has also completely changed the way in which the business looks for new starters by using ActionCoach’s DISC profiling.

This is a method that Holly trusts so strongly; she says she will not offer an interview to anyone without having them complete a DISC survey first.

“Now, when it comes to employing salespeople, we look for the right people - not necessarily people with a certain tagline of experience,” said Holly. “We don’t necessarily need experience - it’s far more important to get someone with the right transferable skills and the right attitude. If they have the right characteristics, we’ll invest in them. This profiling through Andy gives us the ability to see quite quickly if they’re what we’re looking for.

“We’re also looking for people who fit with our culture as an organisation. I don’t interview anyone without doing the DISC profiling first. It helps to make sure we’re not disappointed six months down the line.

“In this area, ActionCoach has completely revolutionised our recruitment process.”